Although not as famous as some other electric cars, this model continues with its presence on the market as 2019 Renault Zoe. For the next year, we are about to see a big update in terms of powertrain.

The original version of this city car came not almost six years ago. The first time we saw it was in 2009, as a concept. Few more versions were presented before the official launch of the production model in 2012. Since then, Zoe didn’t change a lot until now. There was an introduction of a new battery few years ago, but the new 2019 Zoe gets a completely new generation of the electric motor. 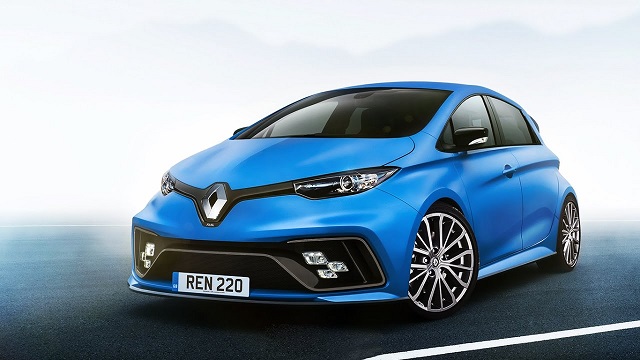 The biggest novelty for the upcoming model is a completely new electric motor. So far, this small car was available with an electric motor that delivers around 80 horsepower, which was quite adequate for such small car. However, the new electric motor brings it on the completely next level. According to the company, it belongs to the new generation of electric motor. Its development lasted for only two years and there are significant improvements compared to the original powertrain. First of all, there is much more power.

The new electric motor delivers around 110 horsepower. On the other side, torque remains on the same level, around 166 pound-feet of torque. Despite power increase, max range is about to remain unchanged. The original, 80-hp will continue to be in the offer. 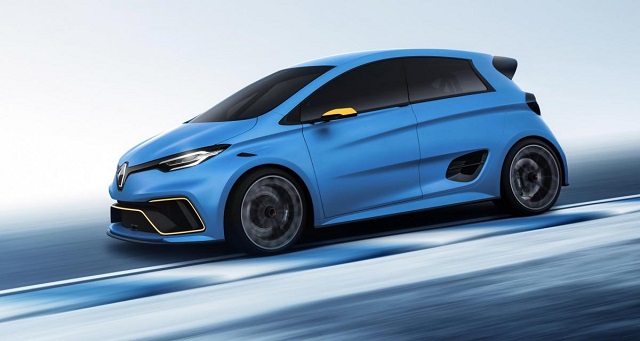 Despite these significant improvements in terms of power, the new-generation electric motor will be far more efficient, so the range will remain unchanged. According to the company, the original model was able to make more than 130 mile on a single charge. The new engine should be able to make similar numbers, though exact specs are still unknown.

While the changes in terms of drivetrain are significant, other aspects of the 2019 Renault Zoe will rather remain unchanged. We are about to see the same styling, which was introduced six years ago. Compared to the rest of Renault’s models, this one features a little bit different design language. The base shape might look pretty common, but front and rear ends are full of details that should accentuate the car’s electric character. Of course, the most notable detail is the absence of grille, which seems logical because electric cars don’t need air cooling.

On the inside, the 2019 Renault Zoe will also continue without bigger changes. The cabin of this supermini is quite practical. Proportions are pretty good and there is also enough space, despite the fact that this is an electric car, with a battery pack. The dashboard combines Renault’s common design elements with some dose of futuristic details which, once again, are here to accentuate car’s electric nature. However, the overall impression is that the dash could have been designed better, especially when it comes to materials quality and color combinations. The list of standard equipment is pretty long and includes various kinds of gadgetry, safety, and driver-assist features. 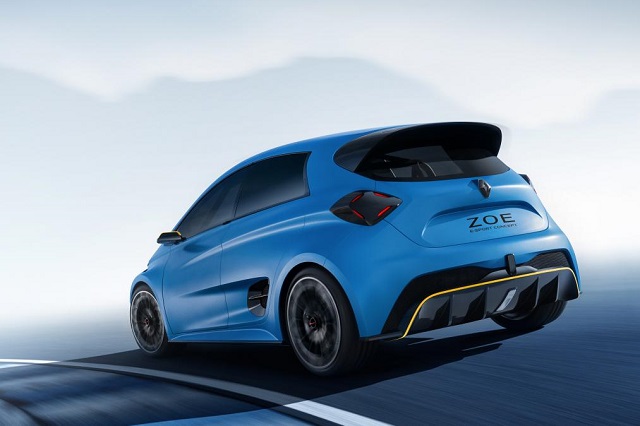 Because of the new electric motor, the 2019 Renault Zoe will come earlier this year. Latest reports suggest its arrival in a month or two, definitely by the end of summer. When it comes to the price, versions with the older electric motor will come without changes, which means around 23.000 dollars. On the other side, the new version will raise the price for a bit.