The approaching 2019 Renault Kwid is the cheapest small crossover you can find. But wait. Kwid is not an SUV and it isn’t a hatchback either. So, what it is? It looks like a hatchback but it draws numerous crossover characteristics. It comes with higher ground clearance and subcompact crossover is perhaps the best answer.

The 2019 Renault Kwid will get a mid-cycle refreshment both in and out. This tiny crossover is very popular in the Asia and South America, however, new Kwid could hit Europe as well. French carmaker consolidates its position on the markets, especially Asian, thanks to the Kwid model. 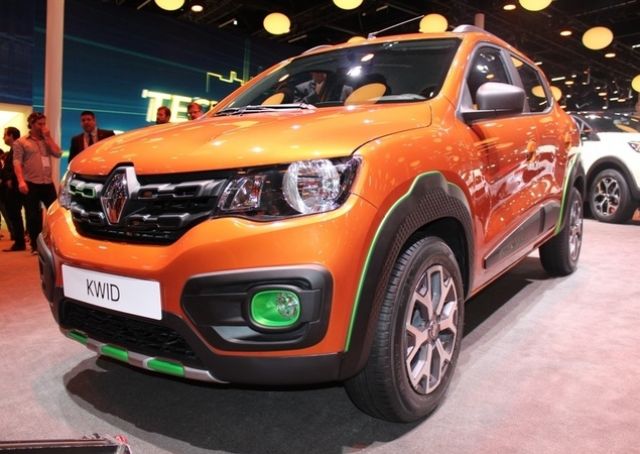 The 2019 Renault Kwid will get a mid-cycle upgrade, and that includes some exterior changes. But first, let’s just make it clear that the French carmaker is cutting luxurious features in favor of value.

So, with that in mind, don’t expect astonishing aerodynamics, muscular body and other premium stuff. Kwid comes with a subtle exterior design and it feels the need of the Asian market, especially Indian. Up front, bumper gets a slight redesign, new fog lamps and the grille will remain the same.

The rear part now sports an all-new bumper and redesigned taillights. A couple of new exterior paints are a speculation for now. This compact crossover will keep its high stance and boxy shape, while the dimensions will stay intact. 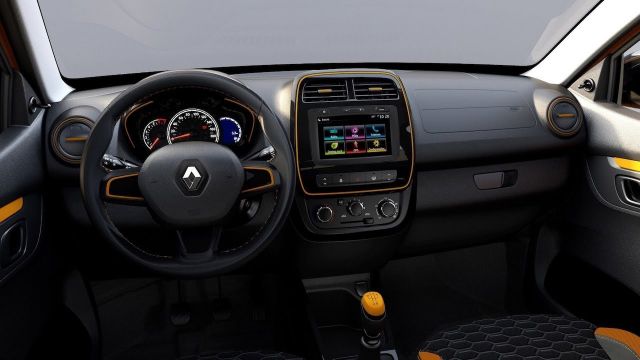 The interior of the new 2019 Renault Kwid will get several interior updates. Some spy shots can be found on the internet, but we can’t spot any of the interior details. We don’t expect some serious changes from the inside, so new 2019 Kwid will generally look the same as its predecessor.

The interior design looks simple but modern. The center console comes with piano black finishes and air vents are both round and square units. The ergonomic steering wheel looks kinda cool and behind it an all-digital gauge cluster is standard. You can spot some chrome trims around the cluster, center console and air vents.

The seats are comfortable, slightly bolstered and the lateral support is great. Despite the compact vehicle dimensions, the room inside the cabin is surprisingly generous, just like the storage capacity.

Under the hood, this compact crossover will still hide a 0.8-liter engine. This drivetrain generates 57 hp and it uses a front-wheel-drive setup. A 5-speed manual transmission is the only option the buyers will have.

However, it this crossover-hatch hits the European soil, we can expect optional engine, probably paired with the automatic gearbox. If the optional engine appears, a rumored unit is a 1.2-liter gasoline engine that will make up to 100 HP. 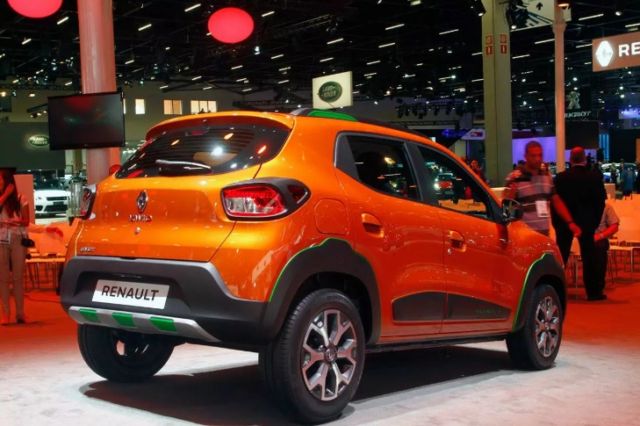 While we wait for that information, the Asian markets will get a new Kwid model by the end of the year. The main competitors are Maruti Suzuki Alto 800 and Hyundai Eon.