The upcoming 2019 Renault Kadjar is a compact crossover that shares a lot of cues and amenities with more famous Nissan Qashqai. Kadjar is touted to get a mid-cycle update, but basically, this SUV will keep its characteristics. The 2019 Kadjar will ride on the same platform as before and the exterior is very similar to the Renault Captur model.

The interior will get an update of high-tech features and some speculations are saying that the new engine could happen. Just like in the years before, this crossover will go on sale in all of Renault’s markets and it is a first Renault’s vehicle that is manufactured in China. 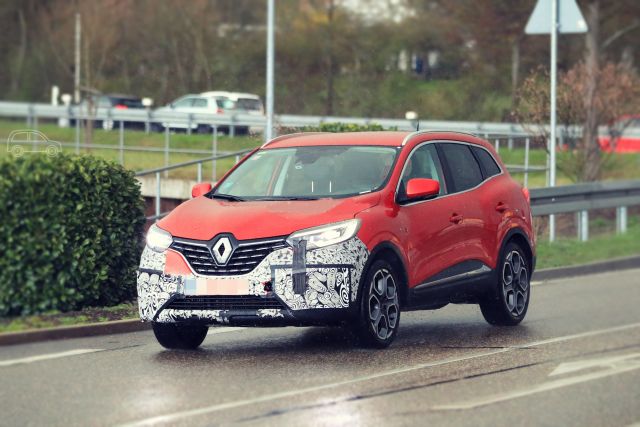 The front grille with a diamond badge is redesigned and headlights are refreshed and are looking sharper as a result. Unlike the Captur model, the 2019 Kadjar offers a LED daytime running lights that are C-shaped.

The grille adds a single upper chrome strip that stretches all the way to the headlights. The side profile will now look more muscular but the configuration with three windows and four roof pillars is intact. To the rear, Captur’s cues are visible, but Kadjar comes with a lot wider taillights and the license plate is placed near the hatch. Redesigned bumpers and larger air intakes are still a speculation and new taillights are also mentioned as a part of the mid-cycle update.

Like the previous model, this one will get the same palette of colors that include Starry Black, Comet Grey, Platinum Gray, Glacier White, Pearl White, Beige Dune, Cappuccino Brown, Cosmos Blue and Flammed Red. 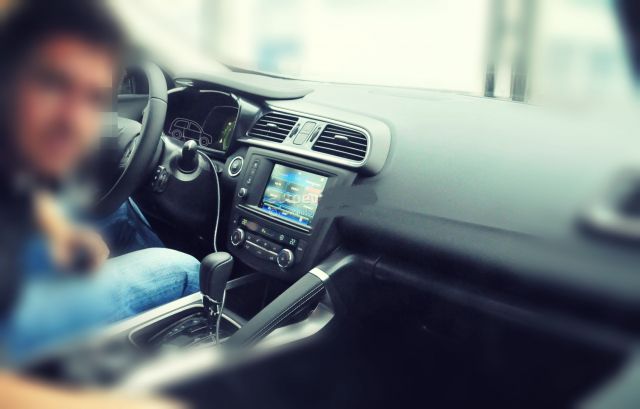 While the exterior looks modern and elegant, the interior of the 2019 Renault Kadjar is somewhat understated. On the other hand, that makes more room for improvements and updates are likely. The interior is both practical and versatile and it offers plenty of storage places.

The front passenger seat is transformable and it can be changed into the shape of a smaller table. Moreover, the compartment for luggage offers three different configurations for storing longer or larger items. Available cargo volume is 18.6 cu-ft or 527 liters.

The center console is now more user-friendly and it adds a 7-inch touchscreen. The infotainment system is Renault’s R-Link 2. It comes with voice recognition so controlling navigation and other stuff is now much easier.

The dashboard is also upgraded and it features a larger display. Some optional equipment is now standard and Renault even added more safety features. The interior will also get some colors and fabric to choose like Black fabric and Mix dark fabric + vinyl. 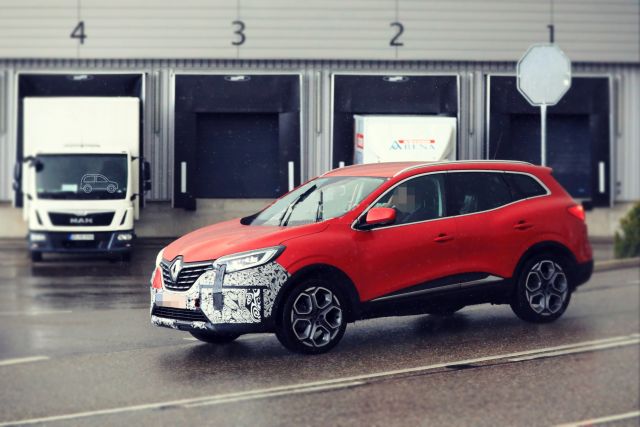 This compact crossover 2019 Renault Kadjar SUV will keep its diesel drivetrain options, and one new engine is speculated. A 1.5-liter dCi is the base engine. This one is able to produce up to 110 HP while an optional 1.6-liter dCi returns 130 HP. Also, there is one gasoline engine 1.2 TCE with Turbocharged Multipoint Injection that will give 127 HP.

An all-wheel-drive setup is optional and two drivetrains will use 6-speed manual and automatic transmission. While it is not officially confirmed, the 2019 Renault Kadjar will add another 1.3-liter turbocharged unit. The same engine can be found in the Mercedes A-Class model and it bursts 160 HP. 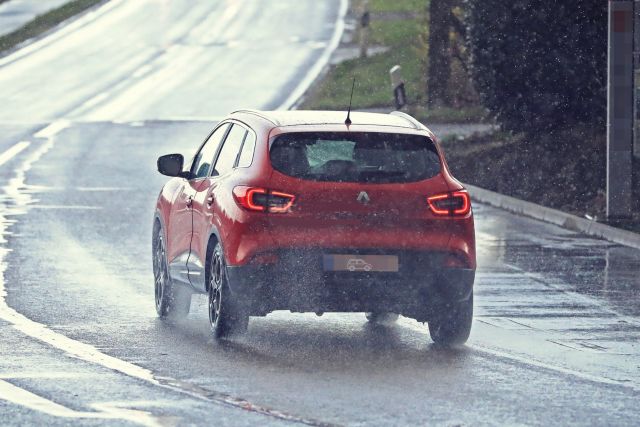