Originally known as Romanian small SUV, its French-badged version is about to come completely new for the next year, as 2019 Renault Duster. The subcompact crossover originally came nine years ago under Dacia’s badge. This version was initially planned for the European market. Due to instant success, the company has decided to offer this affordable, but also capable, SUV in other parts of the world. For this occasion, a more famous badge seems as a rational choice.

Today, this model is available all around the world – in Russia, India, South America, South Africa etc. In all these countries it comes with Renault’s badge. After eight years of production, it was about time to see some changes. The second generation already debuted in Europe, while the rest of the world will see 2019 Renault Duster next year. It looks like India will be the first country to see a new model. 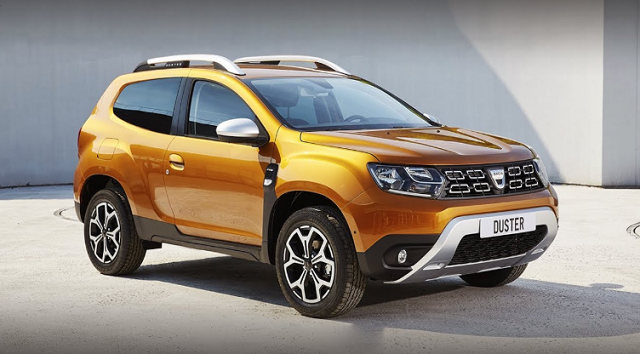 The second generation of this subcompact crossover is about to come with plenty of interesting changes. Most likely, we will see the same characteristics as on Dacia’s model. From what we can see from the Romanian model, it is easy to notice that the 2019 Renault Duster will come with significant improvement.

On the other side, the second generation continues to ride on the same B0 platform. Dimensions are also similar to the original model. On the other side, sheet metal is completely new. This model comes with completely new styling, which is characterized by sharper lines and a more dynamic overall appearance. Of course, there is a completely new face, characterized by bigger and much sharper headlights. Besides visual changes, there are many new things in terms of mechanics, where 2019 Renault Duster gets a new suspension as well as some other parts.

This SUV has always been considered as a cheap alternative to other small crossovers on the market. After all, that is the main reason why Renault is offering it in developing countries. The weakest point of cheap cars is usually interior and first-generation Duster wasn’t an exception at all. It was full of hard plastic, cheap materials, non-attractive fabric etc. From what we can see on the new Dacia Duster, a significant improvement is easily notable.

The 2019 Renault Duster gets a completely new dashboard, characterized by better-quality materials, as well as more attractive shape. Besides more quality, the new model also comes with more technology. Although cheap, this crossover will offer things like touchscreen infotainment system, smartphone integration, Bluetooth, USB, voice recognition and various other kinds of connectivity features. 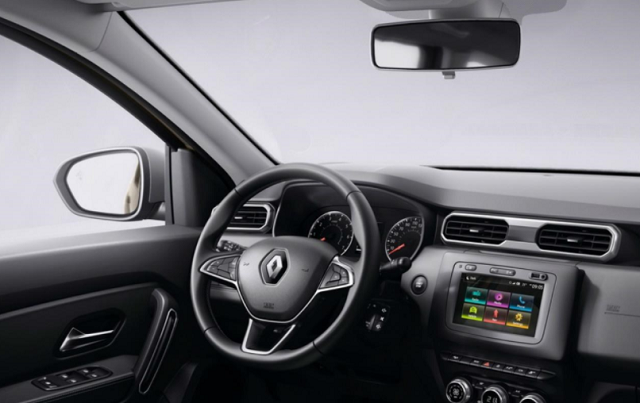 The list of 2019 Renault Duster engines will be long. There are numerous engines that company installs under the hood of this crossover, but the offer varies depending on the market. A familiar and proven 1.6-liter gasoline engine is the most basic choice for this SUV. It comes in two output configurations, with either 105 or 115 horsepower.

A newer 1.2-liter engine is good for about 120 horses and also offers better economy and overall efficiency.

Finally, a large and reliable 2.0-liter unit remains the main engine on more challenging markets such as Russia. This unit is good for about 135 horsepower.

Of course, we will see Renault’s famous 1.5-liter dCi diesel engine in the offer as well. This economic unit is good for about 90 horses. In most cases, there is a choice between manual and automatic transmission. 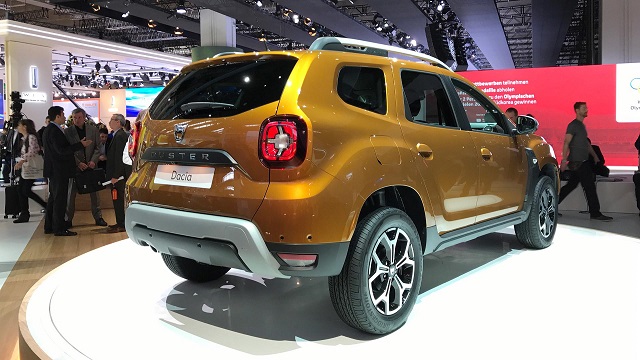 The 2019 Renault Duster will hit the market next year. Most likely, India will be the first country to get this new-generation crossover.