The famous subcompact hatchback is about to come completely redesigned pretty soon, most likely as 2019 Renault Clio. Considering the current situation on the market, where we can see a bunch of recently-redesigned rivals like Ford Fiesta, VW Polo or Citroen C3, this seems like a natural move.

The current-generation Clio is among the oldest models in the class, so we won’t be seeing those unusually long production cycles that characterized previous generations. The fifth generation will come with plenty of novelties. Besides a completely new styling, we are about to see a significantly improved interior design as well. Also, there is a new gasoline engine, developed with Mercedes-Benz. 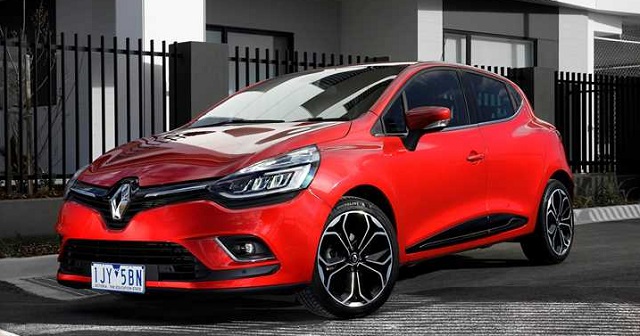 Finally, expect to see a lot of new tech features, including some advanced self-driving systems. The new 2019 Clio will probably have its premier already next month, in Paris.

This redesign is about to bring a lot of changes. Of course, the most interesting novelty is a new platform. As expected, the 2019 Renault Clio will ride on the Nissan’s new CMF-B platform, which underprints the new Micra. Expect significant improvements in terms of comfort and overall ride quality. Of course, this redesign will also bring novelties in terms of styling. According to the newest photos, it is clear that the new model will continue with the evolution of the previous model. You can notice a familiar shape, while dimensions should be relatively close to the outgoing hatchback. We are about to see a familiar layout, but with plenty of new details.

Some of the most notable novelties will be new lighting groups. At the front, we will see a new C-shaped lighting, something that characterizes all new models from this French manufacturer. Same goes to the rear end, which will come with taillight heavily inspired by the recent Symbioz concept.

The cabin of the new 2019 Renault Clio will come with more significant changes, compared to the exterior design. We are about to see a completely new cabin layout which will, thanks to the Nissan’s new platform, feature more space, especially for rear passengers. The new cabin will also come with plenty of latest tech features. Of course, a new touchscreen will dominate the dashboard. Just like in other Renault models, this one will also come vertically positioned.

Besides new gadgetry, the company promises some very advanced driver-assist features as well. This also refers to some new self-driving technologies, probably something similar to Nissan’s ProPilot system. Besides new tech features, the new cabin will come with new materials, which will provide the more upscale feel and put the new Clio on par with leading models in the class. 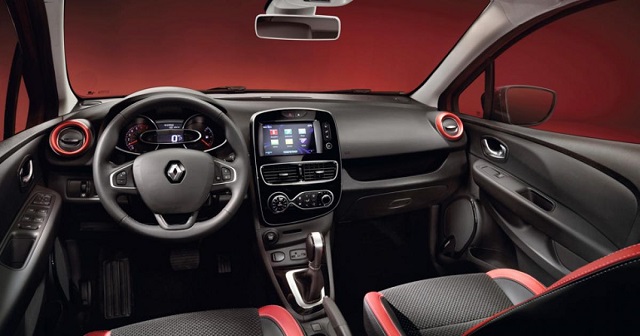 The biggest novelty under the hood will be a new 1.3-liter gasoline engine. Designed together with Mercedes-Benz, this unit comes with technologies and design solution that was in past reserved for sports and premium cars. More precisely, cylinders feature a special coating technology, which has been used in the Nissan GT-R, which provides less friction. In practice, this means much better efficiency. Speaking of the numbers, this engine will most likely come in two or more output variants. Base versions will feature around 115 horsepower, while higher trims will get engines with 140 horsepower. This engine is also available in a version with 160 hp, which indicate that we could see some performance version with this engine under the hood as well.

A familiar 0.9-liter three-cylinder engine should carry on. This unit currently delivers around 90 horses, but we could easily see so modifications in the future.

Finally, expect to see a hybrid version in the next few years. 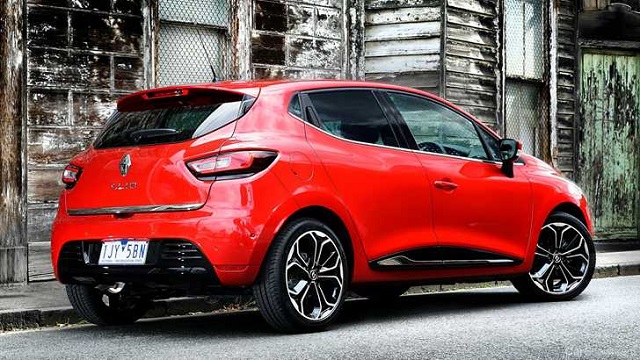 The new 2019 Renault Clio will have its premiere next month in Paris. However, sales probably won’t start before next year. In terms of price, we don’t expect bigger changes compared to the current model, which starts at 15-18.000 dollars, depending on the market.