Renault has just revealed its brand-new model, the 2019 Renault Arkana at the Moscow International Auto Show. This coupe-crossover built in Moscow will compete with the cars that cost more than it will. However, French carmaker says that the Arkana will hit the Russian markets only, for now. The news hits us with a surprise as Renault has no plans to ship its new model to the rest of Europe, Asia or even the U.S. However, this could happen in the near future.

The 2019 Renault Arkana looks very stylish and modern, the design is strong and sensual at the same time. The interior will get a latest high-tech features and Renault-like design. The list of engines isn’t available yet, but latest rumors are providing a logical outcome in this department. 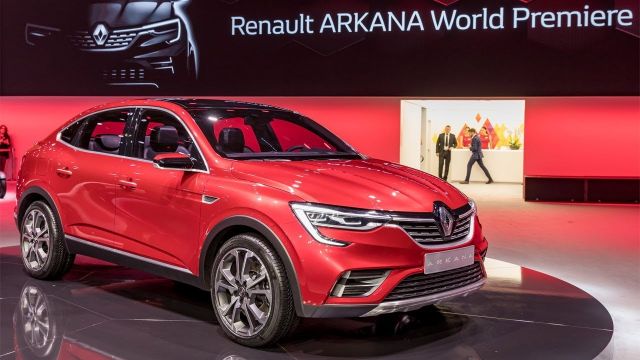 2019 Renault Arkana rides on an advanced B0 platform

The 2019 Renault Arkana will arrive with the high waistline and sloping tailgate. The aesthetics of this coupe-crossover are similar to the aesthetics of the BMW X6. The ride height is higher and the off-road capability is present. 19-inch alloy wheels are standard, along with the flared wheel arches.

The front end gets a new LED lighting system with the c-shaped headlights. We must admit the nose looks similar to the nose of an all-new Clio. According to French carmaker, Arkana will bring a certain level of distinctiveness and elegance.

Moreover, the powerful stance is visible and there is a present sensuality. At the back, the taillights are almost the same as on the new Megan model. Dual exhaust tips are providing the additional feel of sportiness. To the side, we had an opportunity to see a gorgeous swooping roofline. On top of that, the new Renault Arkana will ride on an advanced B0 platform that is used by Dacia Duster and the new Renault Captur. 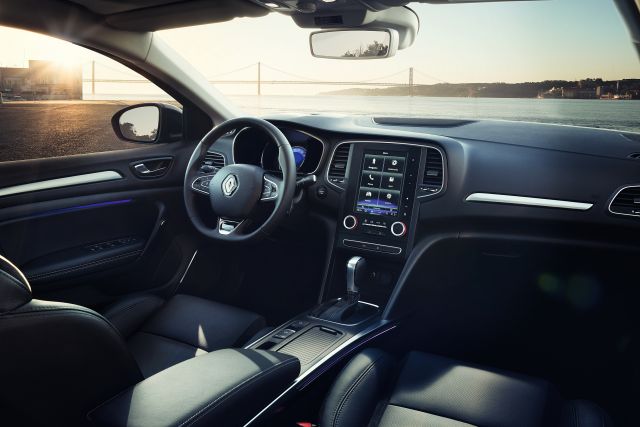 The French carmaker provides only one image of the interior. The 2019 Renault Arkana will not depart from the rest of the company’s vehicles when it comes to a cabin design. The interior from the image is similar to the Capture model. That includes plenty of high-quality materials such as chrome.

Amenities such as leather upholstery around the steering wheel will be standard. Moreover, expect a lot of sporty amenities and designs, such as new gear leveler and supportive front seats. Interestingly, new Capture offers up to seven interior colors so it would be interesting to see what will Arkana’s interior bring. 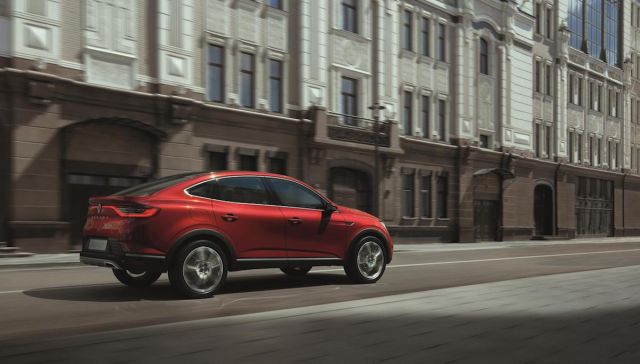 Just like with the interior, Renault still refuses to deliver any specific engine details. However, the 2019 Renault Arkana will arrive with the already present drivetrains. That means Renault will not make a new engine and will borrow two units. A first unit is a 1.2-liter unit taken from the Renault Captur. This drivetrain can produce 116 HP and 140 lb-ft of torque.

Second engine choice is a 1.6-liter dCi that delivers 130 HP. Both engines are available with the 6-speed automatic transmission and an all-wheel-drive setup.

There is no information about the pricing or arrival date. However, the 2019 Renault Arkana will roll out at some point next year, that is for sure. The French carmaker says the styling of the Arkana will be adapted to local preferences. That means not all Arkanas will visually look the same.