Years are passing and we are still waiting for the hi-performance version of the company’s flagship sedan. Latest reports suggest it could come as 2019 Nissan Maxima Nismo. Rumors about this version are present for more than three years. Since the arrival of the new generation, we are hearing the stories about this performance car, but there is still no sign of it.

Considering that a mid-cycle update is on the way, reports about Nismo version are becoming more frequent now. This refresh is about to bring plenty of aesthetic improvement, but some mechanical tweaks as well. This latter one is the thing that gives a hope for many Nissan enthusiasts that something is cooking in Nismo’s kitchen. According to these unofficial reports, 2019 Maxima Nismo will get not just a power boost, but also various visual enhancements. 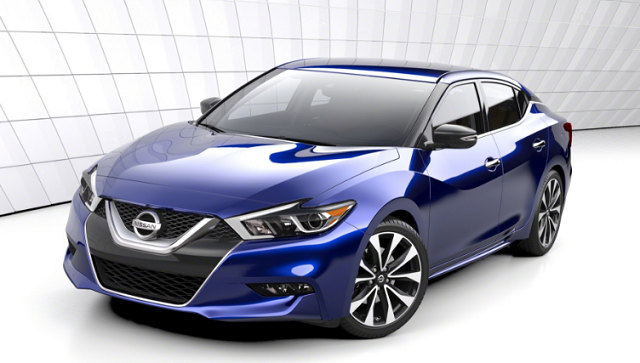 More Power Is in Focus

Like all models from Nissan’s performance division, this should also get some power boost. Unlike some other models that have Nismo’s badge, this one will keep the same engine as base models.

It is a familiar 3.5-liter V6 engine, which is good for about 300 horsepower and 261 pound-feet of torque. For this occasion, we should see a mild power boost, so the new version will be able to deliver at least 325 horsepower. It will use a 6-speed manual transmission, which will be sending the power to front wheels, despite rumors about the addition of AWD as an option for base models. Paddle shifter should be a part of standard equipment if we can trust those unofficial reports. 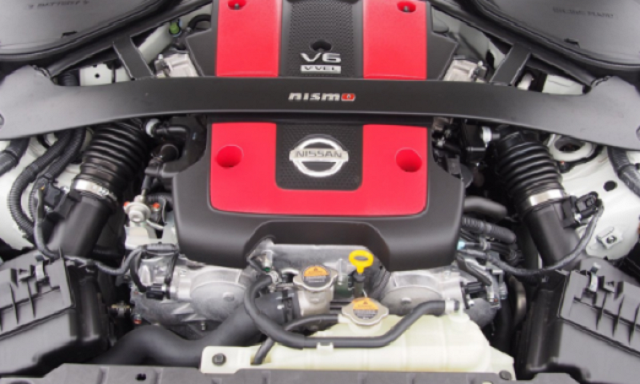 Such amount of power will improve already respectable performances for sure. Base versions of this full-size sedan can go from 0 to 60 in about 5.6 seconds. With such power boost, the 2019 Nissan Maxima Nismo will certainly go under 5.5 seconds.

Every sports car needs visual appearance that can keep up with its performances. So, expect the same from 2019 Nissan Maxima Nismo. Of course, the focus will be on the exterior design, where we expect to see a bunch of new details. All Nismo models are characterized by body kits that are different compared to the standard version. We expect the same thing from this large sedan. Some of the new parts should be things like new bumpers, both front and rear, side skirts, spoiler, diffusers and similar things. Also, consider that all 2019 Maxima model is about to get new styling, which includes the new front end with sharper lines, as well as the rear end, which is about to get new taillights, exhaust system etc. This Nismo model will adopt all these novelties but also go further with visual improvements. 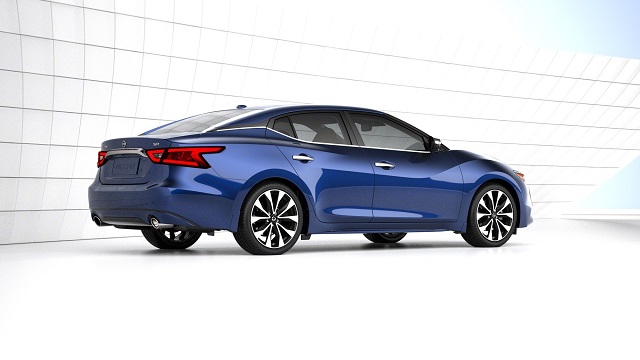 Besides big step forward in terms of styling, we should also see some modifications on the chassis. Of course, this mainly refers to the suspension and brakes. The new 2019 Nissan Maxima Nismo will come with a new suspension kit, which will provide lower ground clearance, which means better cornering, braking, and acceleration. Some more complex chassis modifications are not expected, because the company wants to keep this sedan affordable and competitive.

Standard models of this full-size sedan go in a range between 33.000 and 41.000 dollars, roughly. We are pretty sure that the new 2019 Nissan Maxima Nismo won’t cost much higher. Moreover, the company will probably want to adapt it to this range. So, expect starting price somewhere around 40.000 dollars, though the price could go few thousands more if you choose some more specific pieces of standard equipment. 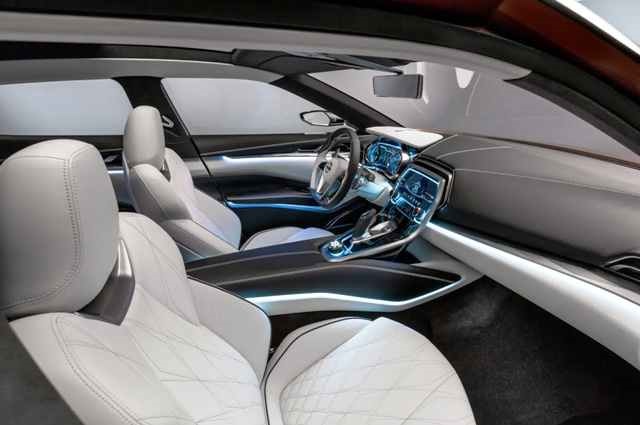 Although reports about the 2019 Nissan Maxima Nismo are becoming more intense in these days, consider that those are nothing more than rumors. The company didn’t provide any official information yet. This could be a pretty clear indicator that the new performance version maybe won’t even come. After all, we are hearing these rumors for more than three years, since the arrival of current-generation model. Despite the fact that we are still waiting for official information, these rumors suggest that the new version could be ready already for the next year.