If we can trust unofficial reports, the famous truck is about to get a hi-performance version, as Nissan Titan Nismo. This model has been around for more than 15 years.

The original model came in 2003, as a direct competitor to the undisputed North American trio. The current model is in the second generation. Considering the fact these kinds of vehicles usually come in a wide range of different versions, the company has decided to follow more popular models in this aspect. Besides numerous cab configurations, different engines and similar things, we can now see a model called XD, which comes closer to heavy-duty models. 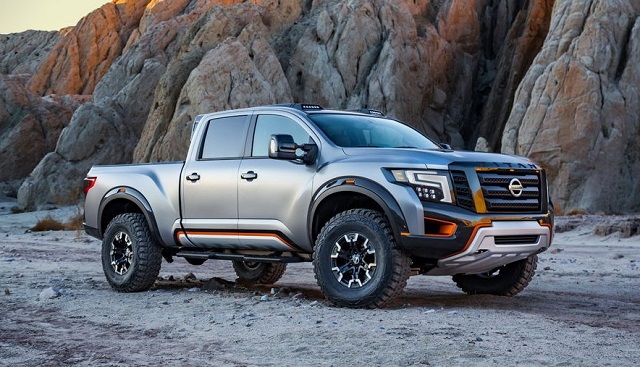 The next move should be a hi-performance version, which would compete with models like Ford Raptor. So far, Titan Nismo is just a rumor, but a rumor that sounds very promising.

Nissan Titan Nismo – a story behind

Nissan’s performance division started with a big spring cleaning a few years ago. In these days, we can see a lot of models under Nismo badge. However, the focus was on sports and passenger cars so far. In 2016, the company sold around 16.000 Nismo models around the world. According to the company’s spokesman, Japanese manufacturer shoots at 100.000 by the end of next decade. This sounds pretty ambitious. 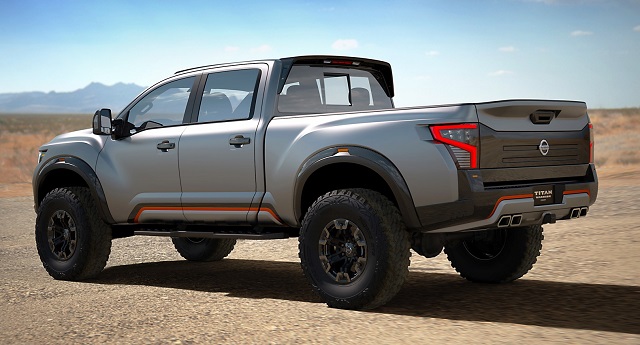 Logically, we can expect some kind of expansion of models with Nismo badge. Naturally, the next step would be SUV and truck vehicles. One of the favorites is legendary Patrol SUV, while Titan also seems very likely. The second one will probably come with numerous modifications, both in terms of styling and mechanics. Eventually, expect to see a completely new engine.

If Nissan Titan Nismo comes, we are pretty sure it will be designed to compete with models like Ford Raptor. So, we can expect not just hi-performances in terms of power, but high off-road capabilities as well. For such project, Nismo will have to make numerous modifications to the base model. First of all, we will probably see few chassis tweaks, which will make the new version lighter. Also, expect to see a completely new suspension, with off-road components including tires, higher ground clearance and much more.

Besides numerous mechanical; upgrades, we expect to see a styling that will follow such capabilities. In terms of the exterior design, we should see numerous modification compared to base models. Of course, the focus will be on the front end, though design language will remain the same. On the other side, things like new bumpers, fender flares, off-road tires and similar things are certain. 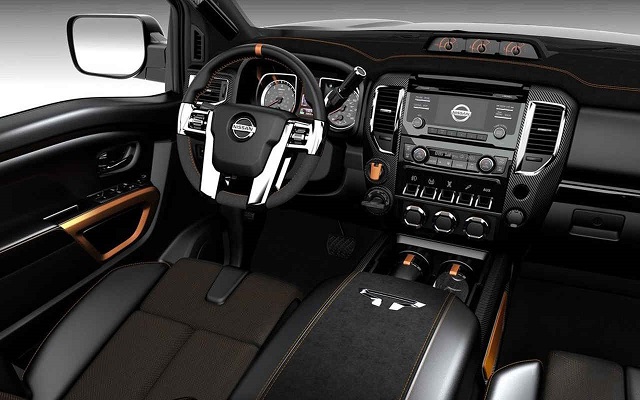 On the inside, expect to see few distinctive details too. We are not sure how luxurious Nissan Titan Nismo will be and how long the list of standard features will be offered. On the other side, expect few sporty visual details, such as new seats, unique color schemes, Nismo badges and maybe even some minor tweaks to the dashboard.

Many reports suggest that the Nissan Titan Nismo will get a completely new engine. It looks like that the most powerful engine will feature the smallest displacement. The company is willing to offer an engine that is both potent and efficient. So, a hi-output six-cylinder unit seems like the best choice. Considering that the current Raptor delivers around 450 horses, we could expect at least the same amount from the new V6 engine. Moreover, some reports suggest that the new engine will deliver much more, maybe even full 545 horsepower. 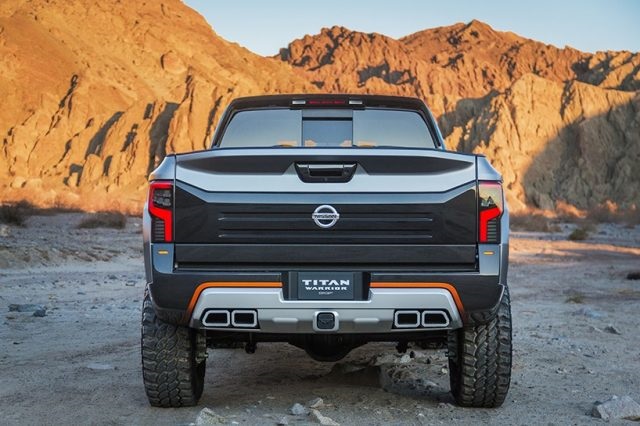 Nissan Titan Nismo could come by the end of 2019?

First of all, it is important to consider that Nissan Titan Nismo is nothing more than a speculation at the moment. We are relying on unconfirmed reports, though there is a strong chance new hi-performance version to hit the North American market by the end of 2019.