If we can rely on latest reports, it looks like the company is seriously considering the serial production of the stunning Nissan IDX Nismo concept. The first time we saw this interesting car was almost five years ago.

The “regular” IDX came first and its reception was spectacular. Soon after, the Nismo version came. Just like you would expect, this is a hi-performance version, which comes with various enhancements. The focus is not only on a more powerful engine but also on things like a mechanical improvement, more aggressive styling etc. 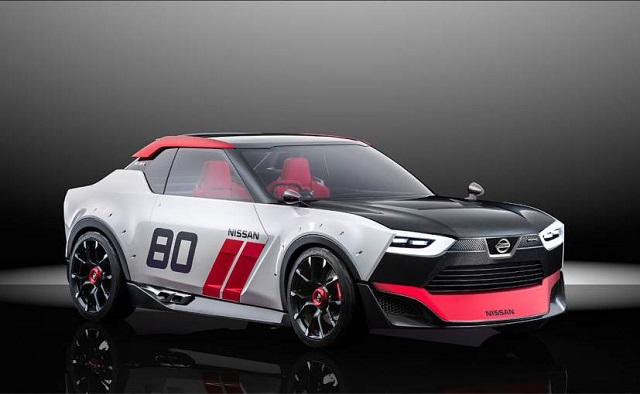 Five years later, this car is still just a concept. Though many expected to see a production model as soon as possible, Nissan hesitates for no reason, we would say. The Nissan IDX Nismo concept had an excellent reception from both crowd and experts and there is really a great potential for this small and quite simple sports car on the market.

Speaking of base design characteristics, we will stick to what we have seen on the concept, though production version will surely come with several modifications. Not only that there is a practical reason for this, in terms of cutting production costs, but we should also consider the fact that the concept is almost five years old. Some refresh would be more than welcome. In any case, base design characteristics shouldn’t be changed, at least not drastically. 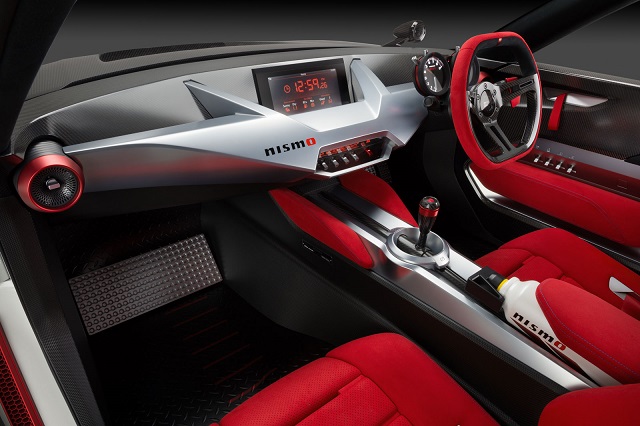 The production model will continue with the same FR layout, which means the front-mounted engine and rear-wheel drive. This is one of the key factors why this small sports car looks very attractive. Most of the potential competitors rather rely on the front-wheel drive. Still, further mechanical upgrades are possible, so Nissan IDX Nismo would get upgraded suspension, brakes etc. Another area that should suffer a lot is styling.

It’s no secret that this concept resembles the legendary Datsun 510. That’s the case with the base version of the concept too. 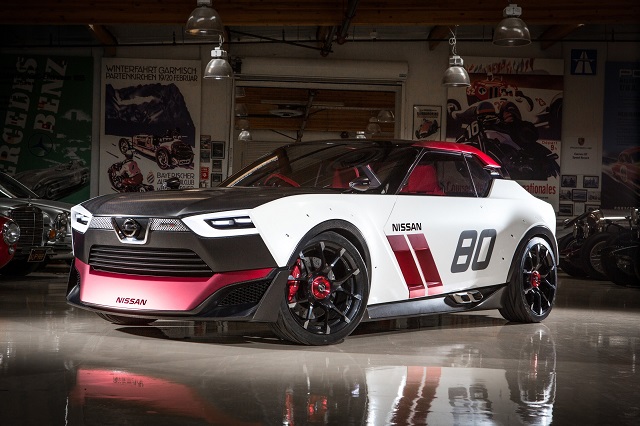 . As we can notice on the concept, there is a new bodywork, which includes parts like bumpers, spoiler, wheels etc. There is also a unique color combination that makes this concept look like a real racing car. Besides the exterior, the cabin is also very interesting. The Nissan IDX Nismo concept features all those futuristic details from the base models, but there are also several additions, such as sporty steering wheel, interesting color schemes etc.

The powertrain is another aspect in which Nissan IDX Nismo concept is significantly different compared to the base concept version. This is a small sports car, so it’s no wonder that engines with small displacements could be found under the hood.

While the base model uses an efficient 1.2-liter unit, the Nissan IDX Nismo concept relies on a familiar 1.6-liter turbo engine, the same unit that powers Juke Nismo. Speaking of a max output, precise details are still unknown. So far, reliable reports suggest a max power between 200 and 230 horsepower, which sounds like a perfect fit for this car. The engine should come with a 6-speed manual transmission. Such amount of power should provide great performances. For example, 0-60 time will probably go around 7 seconds, while a top speed should be over 130 miles per hour. 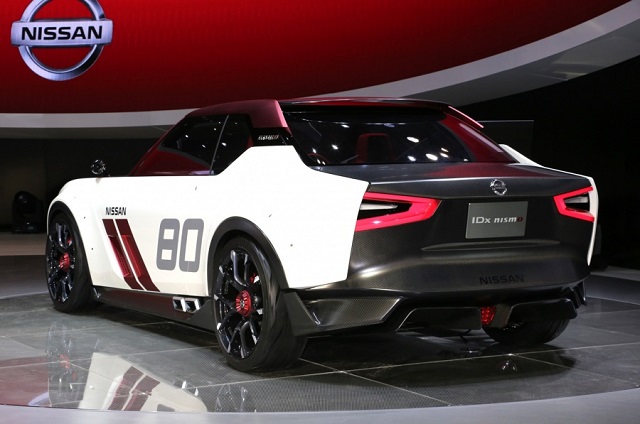 After five years, this car still remained in a form of the concept. However, latest reports indicate that the Nissan IDX Nismo concept could finally enter serial production. Most of the reports suggest arrival in 2019.