Body-on-frame SUVs are relevant again! The Bronco is back, the Wrangler is as popular while the 4Runner marks record sales in the past few years. Simply, true off-road SUV enthusiasts are sick and tired of the current overflow of crossover and desperately demand more genuine SUVs. That’s why many believe that Nissan could bring back the well-known Xterra nameplate, which was quite popular during the ‘90s and ‘00s. Some sources suggest this could happen already in the next year, with the 2022 Nissan Xterra. On the other side, the officials are still quiet.

Therefore, the only thing we could do at the moment is to rely on rumors and make our predictions. Still, that doesn’t mean you shouldn’t remain reserved about this comeback. In any case, one thing is for sure. If this name comes back, we have no doubt it will be used for a genuine body-on-frame SUV. 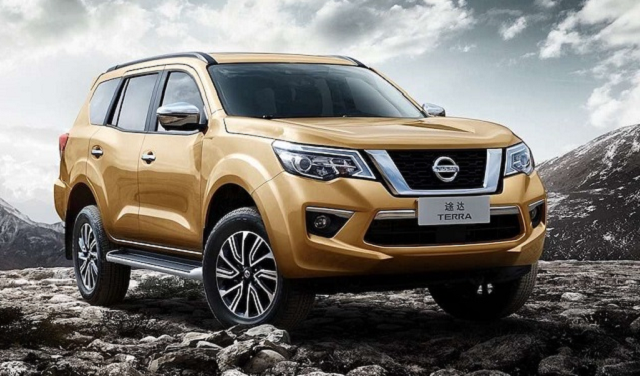 As we’ve just mentioned, the only thing that’s certain about this nameplate is that it would be used for a genuine SUV. This means we would certainly see a model that rides on a good-old F-Alpha platform, which already underprints models like Navara, Titan, Armada etc. The upcoming Frontier will also use this platform and many believe that the new compact pickup would be a perfect base for the 2022 Nissan Xterra, not just in terms of mechanics, but in terms of aesthetics as well.

Another thing we should mention is that Nissan already offers a similarly-sized SUV, with a similar name, in Asia and few more markets. Yes, we are talking about a model called Terra, a mid-size 7-seater. So, some believe the new 2022 Nissan Xterra could come as a renamed version of this model. We don’t believe in this and the reason is quite obvious. Simply, this SUV features quite old technology and isn’t upscale enough to meet the demands of North American drivers.

So, the logical conclusion would be that the 2022 Nissan Xterra will feature a design that’s heavily based on the upcoming Frontier. This means pretty much the same mechanics, with the exception of a notably shorter wheelbase. Also, keep in mind that this model would probably come with a little bit finer suspension setup, at least in the standard version. On the other side, the potential Pro-4X model would rather come with some upgrades. Besides the suspension, this particular version would also come with loads of additional off-road hardware. Some of the things that come to mind are standard 4WD, two-speed transfer case, skid plates, hill descent control, locking differentials etc.

In terms of aesthetics, we presume that the 2022 Nissan Xterra would follow the path of the new Frontier. This particularly refers to the front end, which would look pretty much the same, with those bold styling elements and futuristics overall appearance. On the other side, the rest of the body would come in a typical SUV manner, though not too long to provide a wagon-like body shape. 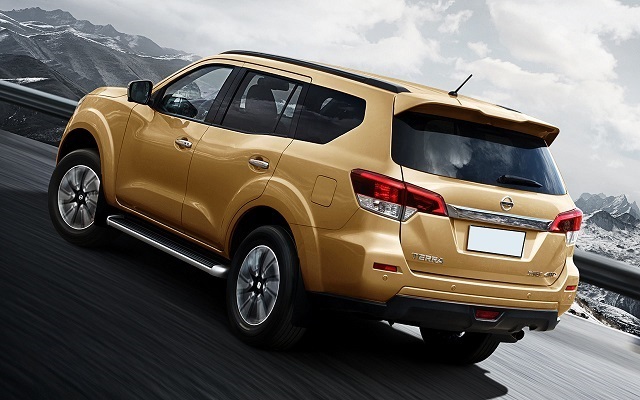 Once again, the upcoming new generation of the compact pickup would probably serve as the basis. This particularly refers to the dashboard design, which shouldn’t be much different. Still, we would expect to see a little bit finer materials, as well as more tech features.

Of course, the overall cabin layout would be notably different, give the SUV body style. At this point, it’s hard to say if the new 2022 Nissan Xterra would come as a five- or seven-seater. We believe that Nissan would use the same approach as Toyota with the 4Runner, which would mean two rows in the standard model, while the third one would be an option. Of course, a decently-sized cargo area is a must in this segment. 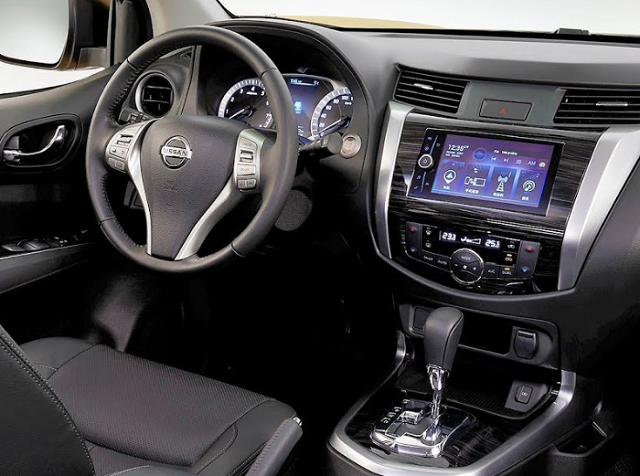 If the 2022 Nissan Xterra really happens, we are pretty sure that the new model wouldn’t bring bigger surprises under the hood. In other words, it would use the same powertrain as the upcoming Frontier. Nissan has already introduced the new V6 engine for this truck. It is a 3.8-liter V6 engine, which puts out around 310 horsepower and 280 pound-feet of torque. That seems like more than sufficient power to provide strong driving dynamics.

Of course, the new SUV would use a nine-speed automatic transmission to send power to wheels. Base models would feature rear-wheel drive, while more ambitious drivers would have the opportunity to pay extra for a 4WD layout.

Despite the rumors, the actual chances to see this SUV already as the 2022 Nissan Xterra are pretty small. Simply, the officials are still quiet about this, while there is also a notable lack of insider information. Still, if this model happens, we presume it would feature a typical price for the segment, which means between 35.000 and 40.000 dollars for the base version. Key competitors would be models like Toyota 4Runner, 4-door Wrangler, new Ford Bronco etc.