Not so long ago, many believed that minivans would vanish from the market in the near future. Simply, buyers were far more enthusiastic about the overflow of crossover and it was expected that three-row SUVs would take the role of family haulers. However, the latest releases of models like Chrysler Pacifica and Toyota Sienna have shown that minivans can be very appealing, not just practical. With such designs, minivans are on the map again, so many believe that Nissan could take a shot as well. Of course, that would probably mean a comeback of the familiar nameplate, this time in the form of 2022 Nissan Quest.

However, this is just a rumor for now. The previous generation was discontinued four years ago and we haven’t heard anything from the officials about the potential successor since then. Therefore, everything we are about to read in the following paragraphs is based on rumors and our predictions. So, make sure to take them with a reserve.

Nissan has a quite long tradition of making minivans. This particular nameplate was spread through four generations. The last one was in production between 2010 and 2017, so there’s a chance that the new 2022 Nissan Quest could have a few things in common with the previous model. The time distance isn’t that huge and if we consider that the Japanese manufacturer continues to update the well-known D platform, we would expect to see it under the new model as well.

That would mean a familiar FF layout, though the all-wheel-drive would probably be offered as well. Of course, many parts would be shared with similarly-sized vehicles, such as the new Pathfinder. Also, we presume that the new model would be slightly bigger compared to its predecessor. The previous model was good for about 118 inches while today’s segment standard is over 120 inches between the axles.

As we’ve just mentioned, the 2022 Nissan Quest could share some parts with similarly-sized models and that could reflect in terms of styling as well. So, one of the possible directions is to adopt the newest design language, establishes by the new Armada and confirmed by the upcoming Pathfinder. That would mean a front face that combines futuristic and bold styling elements, which could be a good way to stand out from the crowd. 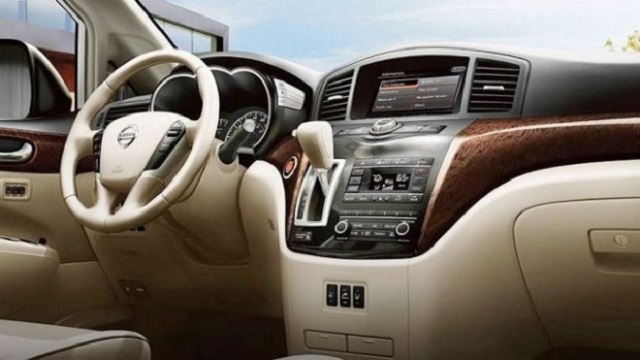 Also, the 2022 Nissan Quest would have to follow the latest trends of the automotive industries. These cars don’t feature a boring, van-like shape like before. If you look at the new Pacifica, it incorporates a lot of design solutions that are typical for SUVs, such as bolder lines, higher ground clearance etc. Nissan would have to use a similar approach in order to offer an appealing appearance.

So far, all this sounds great but keep in mind that these vehicles are primarily family haulers. Therefore, the interior design would remain the most important thing about the possible new model. Therefore, we expect to see a high overall quality, with attractive design solutions and nice materials. Once again, the new Pathfinder could use as an inspiration. Of course, this would also mean a full load of standard equipment. This includes tech goodies like the latest touchscreen interface, as well as numerous advanced safety features. Furthermore, we count on tons of practical things, such as numerous cup holders, USB ports, Wi-Fi hotspot etc.

Naturally, comfort will play a significant role. Therefore, seats should be massive and supportive in all three rows, and all of them should offer plenty of passenger room, in order to accommodate adults with ease. The cargo area should put out some pretty impressive number as well if Nissan wants to offer a competitive vehicle. 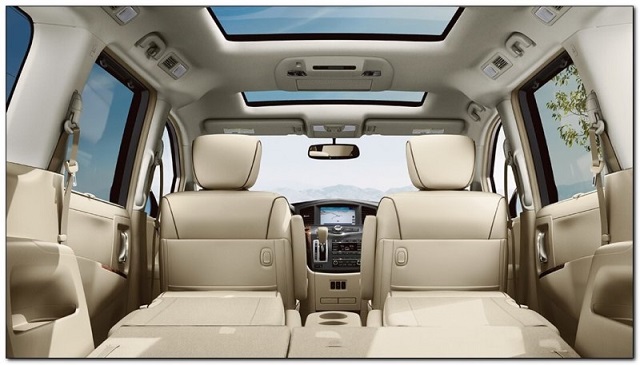 Considering that platform, things under the hood are quite easy to predict. Of course, we would expect to see a new version of the well-known 3.5-liter V6 engine. It puts out 284 horsepower and 259 pound-feet of torque. Also, we expect that the 2022 Nissan Quest would adopt the latest novelty, in terms of transmission. Unlike the previous generations of Nissan models that use CVT gearboxes, new models have switched to a 9-speed automatic transmission. This change ensures a much better driving experience, whether it’s about comfort or performance, without sacrificing fuel economy too much.

Some sources also speculate about the hybrid version. In our ears, this doesn’t sound particularly likely, considering that, at this point, Nissan offers electrified powertrains in smaller vehicles only. However, we won’t exclude this possibility entirely. 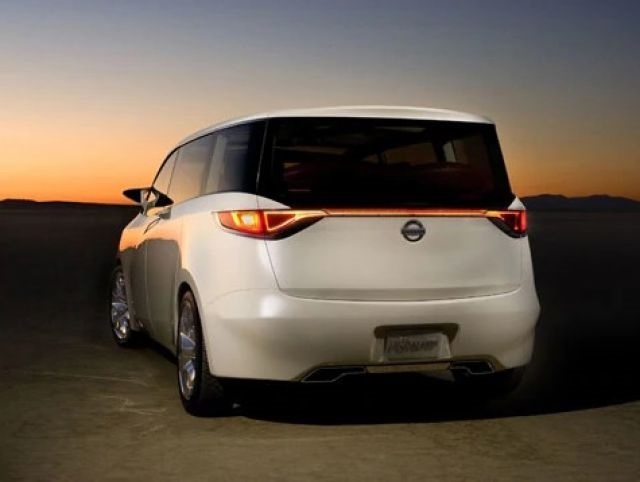 The 2022 Nissan Quest is just a rumor for now. So, even though we can hear rumors about its arrival already in the next year, that probably won’t happen. If it arrives, we presume that the price would be quite typical for the segment. In numbers, that means around 30.000 dollars for base versions.