The world of supermini cars is pretty crowded these days and the competition is pretty tough, especially in parts of the world like Europe or Asia. In these markets, Nissan Micra has always been one of the key players and the current generation is no exception. Speaking of the current generation, this model has been on the market since 2016 but keep in mind the last year’s update. For that occasion, we saw a lot of updates, starting from the new styling, new powertrain options, new features etc. All these updates are a clear indicator that the 2022 Nissan Micra probably won’t feature any particular change.

So, what we expect to see is a familiar design, which still has a lot of good things to offer. This small hatchback looks pretty attractive and also offers pretty good driving characteristics. Furthermore, the cargo area is surprisingly big for the segment, while the dashboard looks relatively decent. On the other side, it would definitely use more power. 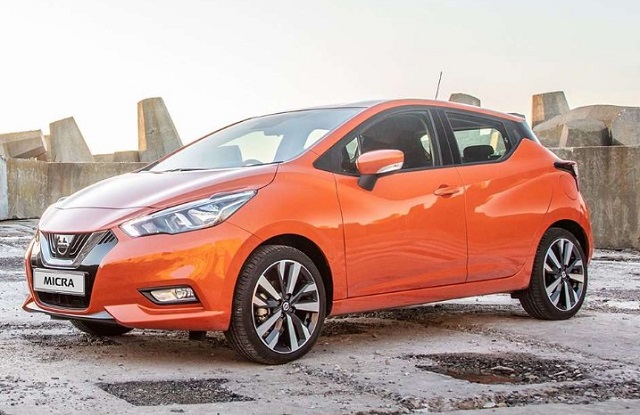 Considering that bigger changes probably won’t happen, we presume that the 2022 Nissan Micra will hit the market sometime late in the year.

In terms of base design characteristics, things definitely won’t change. The 2022 Nissan Micra will continue with the same overall design, which was initially introduced in 2016. So, the mechanical aspect is pretty familiar. It is based on a good old V platform, the same one that was used for the original Nissan Juke. What we like about this architecture is its chassis setup, as this hatchback successfully combines good driving characteristics with a relatively smooth ride.

When it comes to aesthetics, keep in mind the last year’s refresh. That was a typical mid-cycle update, which has brought a number of visual updates. Most of the changes were made at the front, where we’ve seen a new fascia, with a slightly revised grille, as well as a new bumper. Also, we saw typical updates, such as new wheels and color options. So, the 2022 Nissan Micra should carry on without any particular change. 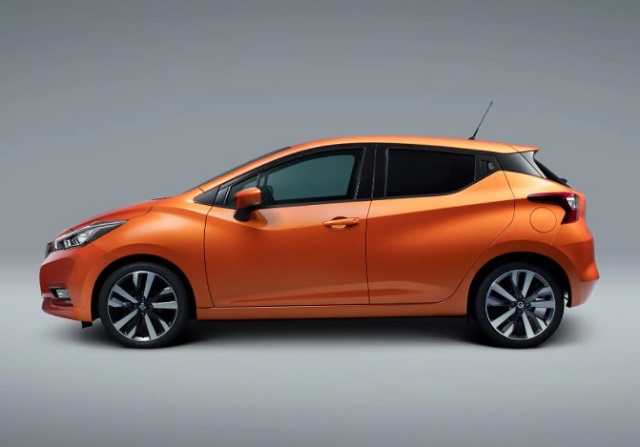 The same thing goes for the interior design. You may count on a familiar cabin layout, which has a few very good things to offer. When it comes to the overall interior quality, things are more than satisfying. Yes, most areas feature hard plastics, but that’s a typical thing for the segment. The dashboard comes with some pretty nice shapes and looks pretty attractive, especially if we consider a nice tablet-like touchscreen and other tech goodies.

When it comes to seating, the front row stands pretty well. There is a fair amount of space, while the seats are massive and supportive. Unfortunately, things aren’t that great in the second row, but it’s hard to expect anything more from a model of this size. On the other side, the cargo area is surprisingly big. 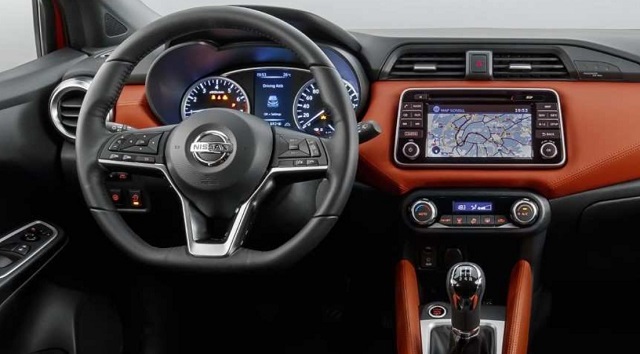 Things under the hood won’t change and you may count on the same engines in the offer. So, base models will continue with a good-old 1.0-liter unit that puts just 71 horsepower. Obviously, acceleration and overall performances are pathetic if we consider the price tag, this configuration could be a smart choice for daily commuting.

On the other side, the optional turbocharged engine is definitely a more appealing choice. It also features  1.0 liters in displacement, but the max power goes up to 115 horses. This means much better driving dynamics, which are actually more than decent.

When it comes to transmission, both engines come in pair with a manual gearbox, which works pretty well.

One of the things we could see in the future is electrification. At this point, the officials are still quiet, so we believe that the new powertrain would probably wait for the full redesign. That would happen in a few years and we presume that Nissan would implement its new hybrid system called E-Power. 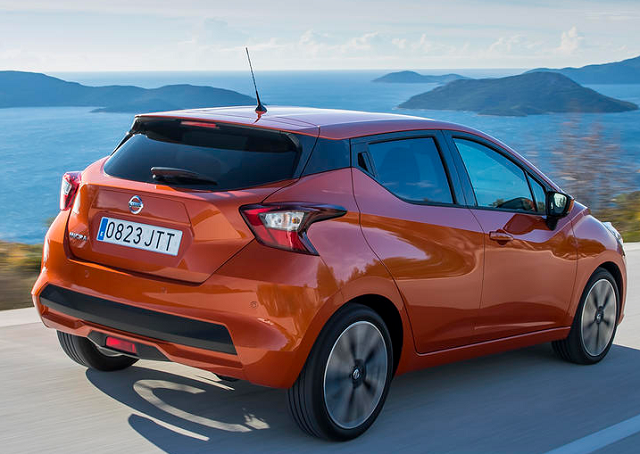 The catch with this technology is in the fact that it works in a little bit different way compared to other hybrid systems on the market. Instead of sending power to wheels via both gasoline and electric motors, the power comes to wheels from the electric motor only. On the other side, a gasoline engine acts as a generator and charges the battery. As a result, the ride quality is the same as in an EV, which means that you may count on instant acceleration, without installing large battery packs. Unfortunately, we don’t know more precise details.

We don’t believe that the 2022 Nissan Micra could come before the last quarter of the year. Simply, there are no bigger changes to come and that also means we shouldn’t see bigger changes in price. The current model starts under £14,000 in the UK and we expect the same from the next year’s model.