The Rogue is the best-selling model of this Japanese manufacturer and also one of the biggest moneymakers. Therefore, the management probably pays special attention to it and considering that the next generation is on the way, we have pretty big expectations from the 2021 Nissan Rogue. The current model is popular, but also quite old. In has been around since 2014, which makes it one of the oldest models in the segment. So the upcoming redesign is about to bring a lot of big novelties, starting from a new design, new mechanics and powertrain.

The testing model has been riding around for some time and although it still wears a camouflage, there are some design solutions that seem obvious. The new model will come with a lot of interesting novelties in terms of styling and interior design. Nice changes in terms of mechanics are expected as well. Finally, we expect novelties under the hood, while some reports also suggest a new hybrid version. 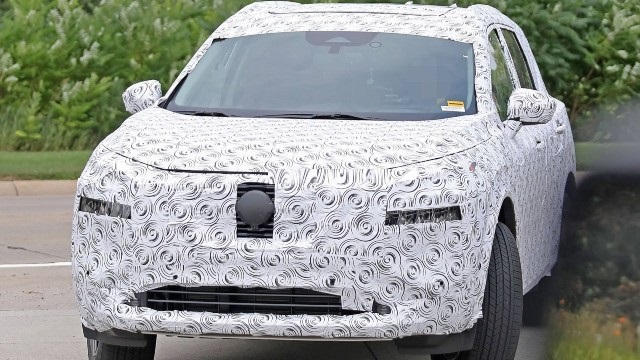 As the Rogue is one of the most popular models in the segment, expectations are pretty big from the upcoming redesign. The first thing that comes to mind is the platform. It looks like the current CMF architecture is about to carry on. Still, we count on big updates and upgrades, which will provide a better overall driving experience. One of the things that come to mind is weight reductions. Many reports suggest the 2021 Nissan Rogue could save about 200 pounds, while we also expect notable improvements in terms of handling and driveability, considering that the current model isn’t particularly fun to drive. In terms of dimensions, we don’t expect bigger changes. The current model is already pretty generous in terms of interior space and cargo volume, so there is really no need for bigger changes at the moment.

Naturally, one of the biggest novelties of the 2021 Nissan Rogue will be a new look. The testing model still wears a complete camouflage, but some details can be seen through the massive cover. Of course, the front end is particularly interesting, as we can somehow see a little bit of what’s Nissan is hiding under the cover. It looks like the new model will come with a similar approach we can see in the new Juke, which includes separate lighting groups. Although we still can’t see it, we count on the latest version of the company’s recognizable V-Motion grille. Of course, other parts of the vehicle will come with significant styling updates, but we are pretty sure that the overall shape will remain largely the same. 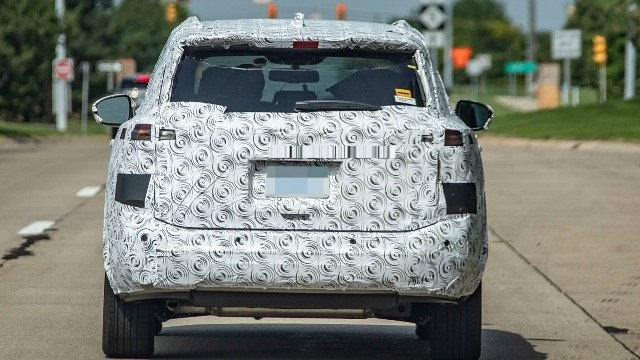 Interior has always been one of Rogue’s strongest points. The current model may be old, but it still features a pretty stylish and functional cabin. First of all, the overall quality is great and this is still one of the best cabins in the class. Also, there is plenty of space in both rows, while the cargo area is generous as well.

The 2021 Nissan Rogue is about to become even better. From what we can see on the spy shots, it looks like the new model will come with a significantly updated dashboard design, which includes interesting features like a digital instrument cluster. Of course, a larger touchscreen and new software are about to come. We are also about to see a separate screen for climate controls. As we already mentioned, the new model probably won’t change too much in terms of size, so we count on a similar amount of space inside the cabin, which is definitely a great thing, considering that the current model is pretty strong in this aspect.

The biggest complaint about the current model goes to driving dynamics, due to an obviously underpowered engine. This small crossover comes with a 2.5-liter four-cylinder unit, which is good for about 170 horsepower. It definitely isn’t the most powerful engine in the class but on the other side, you can count on an impressive fuel economy. It goes around 26 mpg in the city and 33 mpg on the highway. Therefore, we presume that this engine will carry on. However, we count on new engine options as well. The first thing that comes to mind is a turbo-four unit. Moreover, there is also a chance to see a new hybrid setup. The current generation also had such powertrain in the offer, but it was discontinued a couple of years ago. 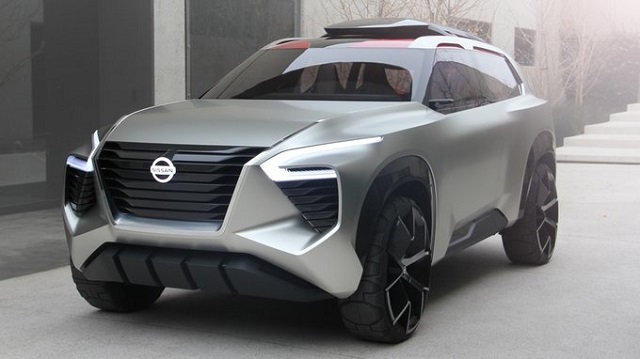 The next generation of the popular crossover is about to hit the market sometime in the second half of the next year. When it comes to the price, we don’t expect significant changes compared to the current model, which starts at around 25.000 dollars. This is the most competitive segment of the automotive industry, so the competition is extremely tough. Some of the key competitors are models like Toyota RAV4, Honda CR-V, VW Tiguan etc.