In the world of crossover, many hatchbacks managed to keep their position on the market. This supermini is a perfect example. The famous subcompact car has been around for decades and the original design philosophy hasn’t changed too much. We are still talking about a small, affordable and also reliable and economical car, which is perfect for urban conditions. The current generation has been around since 2016 and the latest reports suggest we may see some changes in the near future. While some suggest a complete redesign, we are much closer to a scenario that suggests a facelift. This should happen in the next year, for the 2021 Nissan Micra.

Details are still unavailable, but we presume most of the changes would be in terms of the styling. Also, we should see various novelties in terms of standard features. The new model should hit the market in the second half of 2020. 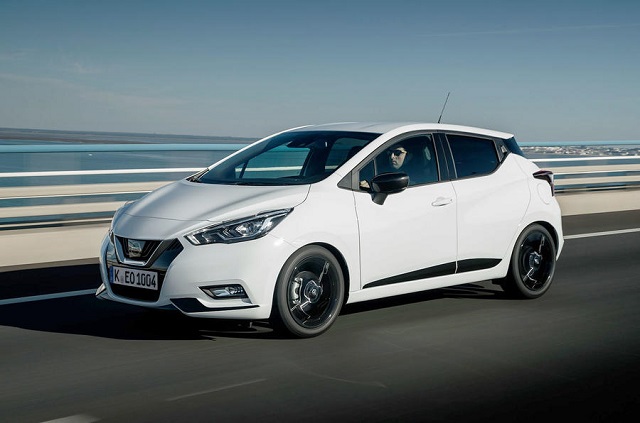 The interesting thing about the current model is that it still rides on the older-generation B platform, while its corporate sibling Renault Clio has recently switched to a new CMF architecture. That’s one of the main reasons why many believe the 2021 Nissan Micra should come completely redesigned. However, we expect that the current generation will carry on for a couple of more years and that the upcoming changes will be part of a major update.

This means we are about to see a typical facelift. On the other side, we doubt that base design characteristics are about to change. You may count on the same mechanics, same dimensions etc.

While the mechanical aspect of the 2021 Nissan Micra is about to remain untouched, we count on various styling updates. As we already mentioned, this should be a typical update. Therefore, we expect that the company will do a nice job and introduce a plethora of new styling details. Of course, the focus will be on the front end. We expect that the Japanese manufacturer will implement some elements of the brand’s latest design language. This means you can count on a newer version of the famous V-motion grille, most likely very similar to one we’ve recently seen on the new Versa/Almera.

Besides the new grille, we should see changes on headlights, on the bumper etc. The rear end could come with a couple of tweaks as well. Of course, taillights and rear bumper are the first things that come to mind, but revisions on the tailgate are possible as well. Finally, we count on typical updates in terms of new color options, new wheels designs etc.

Unlike the exterior, the inside of this small hatchback probably won’t change that much. Moreover, we count on a pretty similar cabin layout. The dashboard, as well as the rest of the cabin, should keep the same layout. That’s not a bad thing at all, considering that this interior looks attractive and that the overall quality is pretty decent. Of course, there is a lot of hard plastics, but that’s a pretty typical thing for the segment. In terms of dimensions, you may count on the same state. 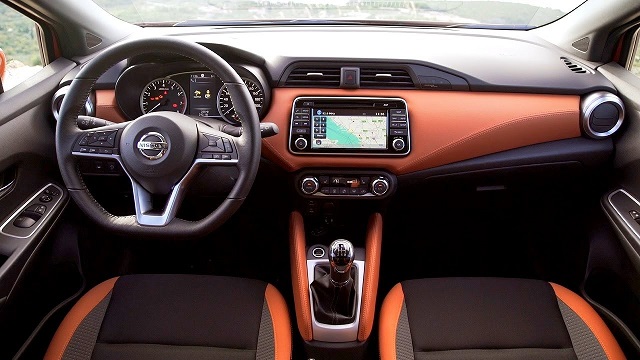 Considering that we are talking about a vehicle that measures less than 100 inches in wheelbase, it seems natural that the cabin is pretty tights. This is a city car, so the second row definitely isn’t for longer trips. On the other side, the front seats are more than decent in terms of space, while seats are surprisingly comfortable and supportive. The cargo area is small but good enough to be functional for daily rides.

This aspect probably won’t bring any changes. Therefore, you may count on three familiar engine options. Of course, the offer depends on the market but in most cases, this subcompact car comes standard with a 1.0-liter gasoline engine, which is good for about 70 horsepower.

In most markets, you can also get a newer and more efficient 0.9-liter engine, which comes with a turbocharger and features a max output of 90 horsepower. Moreover, this engine features a so-called overboost function, which increases output to 95hp.

Finally, there is a familiar 1.5-liter dCi turbodiesel from Renault, which also delivers around 90 horsepower. 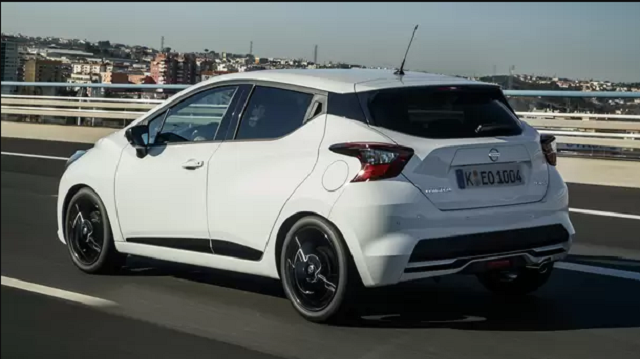 Given the possible update, the 2021 Nissan Micra may come earlier than usual, but still within the second half of 2020. Still, keep in mind that reports about the update are unofficial and based on rumors, so we suggest you should take them with a reserve. Even if the updates happen, we presume that bigger changes in terms of price won’t come. The exact sum depends on the market. In Europe, base models go around 13.000 dollars.