The Japanese carmaker is finally starting with some serious work on the new generation of the famous supercar, which will most likely come by the end of next year, as 2020 Nissan GT-R.

The current model is present for a full decade and it has been considered as a real household name even in these days when it comes to performances. Excellent acceleration and cornering is still a strong point of this car. On the other side, years are passing. So it’s no wonder that there are many younger competitors around, which can offer modern styling, more convenient interior and better overall refinement. 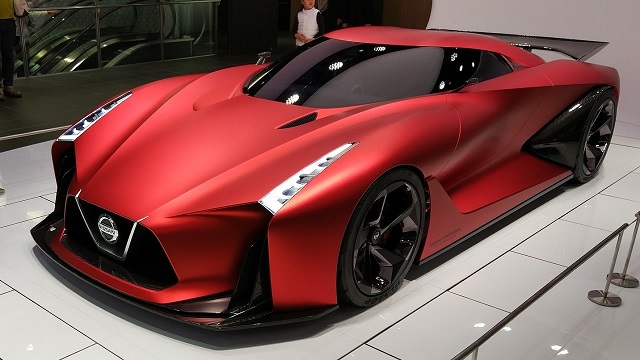 Considering these things, this redesign is more than welcome. We would say necessary. The development is in the advanced phase, though we didn’t see test model on the road yet. Latest reports suggest 2020 GT-R will be ready by the end of the next year.

The 2020 Nissan GT-R should come as completely new, the second generation of the already-iconic sports car. This redesign should bring a lot of novelties in all aspects. Of course, the focus is on performances, but new styling and other features are equally important. The new model will be completely new in terms of mechanics. This means a complete platform, with significant weight savings. Besides new suspension components, 2020 Nissan GT-R will come with the new, advanced 4×4 system. This should keep the new generation one of the leaders when it comes to handling.

Finally, expect a completely different design philosophy when it comes to powertrain since the new 2020 Nissan GT-R should be relying not only on powerful V6 but on electric motors as well. Visual appearance is a special story and is probably the aspect of the car that needs biggest improvements.

Supercars are pretty complex machines, but the engine has always been the most interesting part of these cars. The 2020 Nissan GT-R won’t be an exception at all. We are about to see one very interesting hybrid powertrain configuration, which will combine turbo V6 gasoline engine and most likely two electric motors. We expect to see Nissan’s new 3.0-liter V6 engine under the hood. It is still early to speculate about some more precise numbers in terms of power and performances but the company promises hypercar performances.

So, is new 2020 Nissan GT-R going to be fast enough to compete with cars like Tesla Model S? At the moment, it is hard to tell.  The fastest version of this electric car goes from zero to sixty in about 2.5 seconds. On the other side, even the current version of GT-R needs less than three seconds to reach 60. 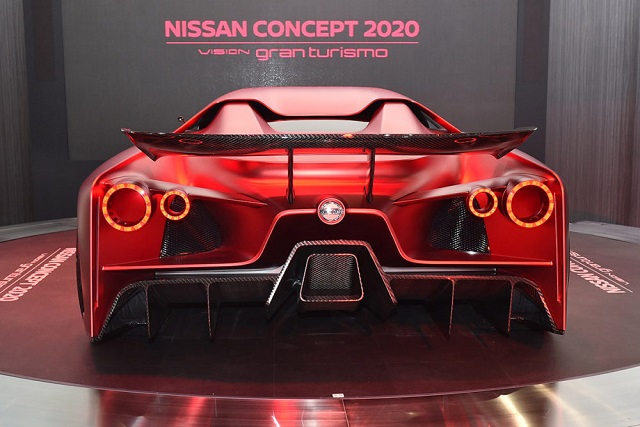 Although we are still far away from the 2020 Nissan GT-R’s final look, it is pretty much for sure that the second generation of this supercar will rely on the attractive Vision Gran Turismo Concept from 2014. Of course, expect to see a final layout that will be more production friendly. However, the overall design philosophy should be the same.

On the other side, interior design is still a mystery. We don’t know how the new cabin will look like. Moreover, it is still unclear will the 2020 Nissan GT-R continue as 4-seater, or we are about to see a more conventional supercar 2-seat configuration. In any case, expect to see plenty of amazing things, both in terms of styling and features.

Though the new 2020 Nissan GT-R is still not in the final phase of development, various reports claim new model will be ready by the end of next year. Most likely, we will see its presentation sometime during 2019, while the production model will be ready in the last quarter.

Another interesting thing about the new model will be the price. Compared to the current model, the new one will cost much more. For comparison, the current model starts at 110.000 dollars or something like that, while Nismo version goes up to 155.000. On the other side, the second-generation model will most likely go in a range between 150.000 and 200.000 dollars, roughly. These numbers are only our prediction, so consider that the price could go both up or down.