The outdated mid-size truck could finally come completely redesigned in a year or two, as 2020 Nissan Frontier. The company’s best-selling truck has been around for years. Although the original model came more than 20 years ago, we have seen two generations only so far. Even that wouldn’t sound so strange if we disregard the fact that the current generation is present for full 14 years.

The original model had pretty common production cycle length, around 7 years. On the other side, the current generation is present since 2004, which means it will be around for more than 15 years at the time when next generation arrives. Considering these years of production, it becomes obvious that the changes for this redesign will be huge. We expect to see a big step forward in all aspects, both mechanical and visual. The new 2020 Nissan Frontier should come in a year or two. 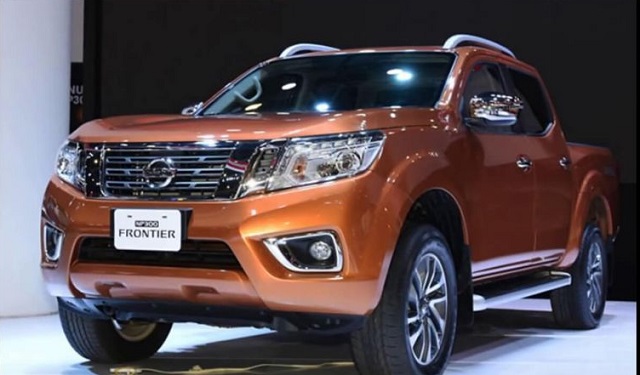 Despite its age, this truck still marks quite decent sales numbers. Of course, its affordable price is a huge advantage over younger competitors but it marks better results even than full-size Titan, which has been redesigned only two years ago. In any case, this redesign will bring a lot of novelties. The most important thing is definitely a new platform. At the moment, there are two possibilities. The first one is 2020 Nissan Frontier to borrow the architecture from Navara. This sounds logical if we consider that these two models feature similar size and overall characteristics. On the other side, even Navara is aging slowly. At the time of Frontier’s planned arrival, it definitely won’t be fresh enough, considering that the current-generation Navara is present since 2014.

On the other side, the new 2020 Nissan Frontier could borrow a little bit fresher architecture from a full-size Titan. Of course, we will see a significant downsizing, but many mechanical parts should be shared, especially if we consider that both models are produced in the same plant. Finally, there is a chance to see a brand-new platform, though it doesn’t seem so likely since the company is currently occupied with development of numerous new models. Along with the new 2020 Nissan Frontier, many experts predict a revival of a mid-size SUV Xterra, which has been closely related to this mid-size truck in the past.

In terms of base design characteristics, 2020 Nissan Frontier will continue in the same way. It will be a classic mid-size pickup truck offered in both utility and comfort-oriented variants. However, after 15 years of waiting, we can expect nothing less than a huge step forward in all aspects. 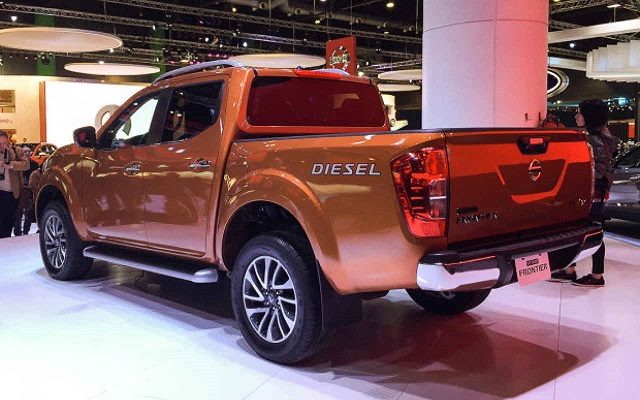 Of course, the most notable thing about every redesign is styling. The exterior design, in this case, will be significantly improved. The current generation skipped at least two steps in Nissan’s design language evolutions, so the new model definitely can’t go wrong in this aspect. Most likely, we are about to see an application of brand’s current design language. Basically, we will have to wait to see how the updated Navara will look like, to make some more precise picture. In our opinion, the new 2020 Nissan Frontier will largely mimic the international version, though we should see numerous detail characterized for the North American market as well.

In terms of mechanics, the improvement will be equally significant. First of all, expect to see a massive weight reduction. Along with the new suspension, this should bring far better driving dynamics, which is probably one of the weakest points of the current model. These modifications should also improve capabilities in terms of towing, though we won’t make any prediction at the moment. 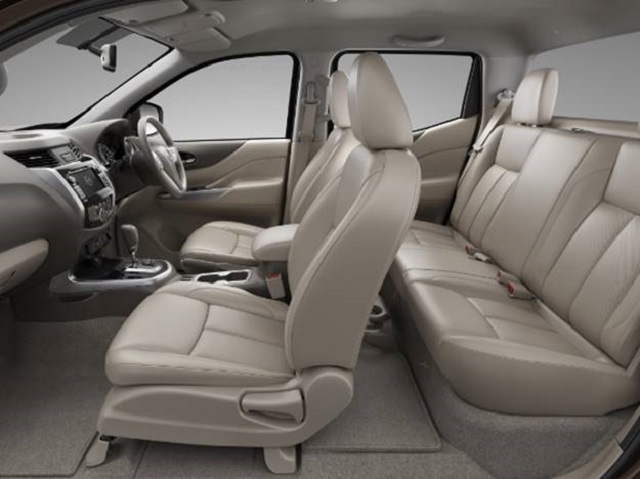 When it comes to the interior design, it is way too early to make some predictions. At the moment, we could presume that the new 2020 Nissan Frontier will come in few cab designs and with the interior design that will be more comfort-oriented, with attractive dashboard lines, comfortable seats, relatively hi-quality materials etc.

Another aspect where the current model lags compared to the competition is powertrain. The current model relies on old and not so efficient units. Base models use a familiar 2.5-liter unit with 152 horses, while the optional engine is powerful but thirsty 4.0-liter V6, with a max output of 260 horsepower.

For the new model, the company will probably offer a something little bit newer, but still from the VQ family. The current V6 could remain as an option, but with few tweaks. On the other side, a familiar 3.5-liter unit that powers new Pathfinder also sounds possible. This engine delivers around 284 horsepower, which seems quite competitive for the segment. 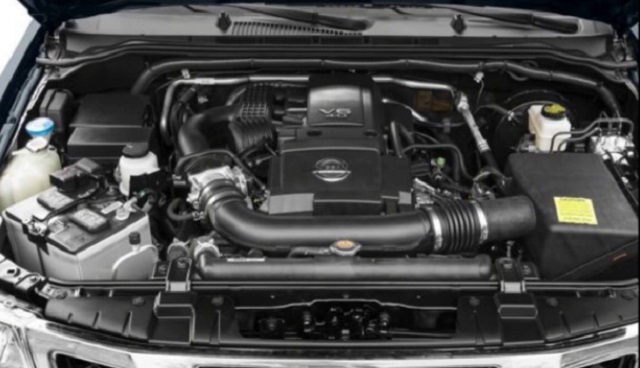 Also, there is a chance to see a diesel engine in the offer. In this case, the 2020 Nissan Frontier will probably borrow something from Navara. The internationally-offered truck has two oil-burners in the offer, but both of these units are small and not so powerful for North American standards. A good solution would be a new V6 that Mercedes installs in the new X-Class. Despite a possibility, it still sounds more likely to see the new truck without diesel engines in the offer.

Although we don’t have 100% accurate information, we believe that the new 2020 Nissan Frontier is still in an early stage of development. The company currently has some more important things to bother with, such as new Z and GT-R sports cars. So, we could make a conclusion that the new generation won’t come before 2020.

When it comes to the price, we are pretty sure that Nissan will continue to play on a low-budget card. So, the base model should be somewhere at low 20.000s. On the other side, we expect to see some more luxurious variants as well, which will definitely go more than 30.000 dollars, especially if the company decides to offer a diesel engine.

Competitors in the segment are pretty much well-known, though we could see few newcomers as well. However, key players are same for years. Those are models like Chevy Colorado, Toyota Tacoma, GMC Canyon, and Honda Ridgeline. A new rival could be revived Ford Ranger, as well as new Jeep Wrangler Pickup.