Once a capable SUV, today a familiar name that slowly fades away. However, it looks like the Japanese manufacturer has different plans with this model since 2019 Nissan Xterra could mean a big revival.

This mid-size crossover has been produced for more than 15 years. Based on Frontier truck, it had always been characterized by excellent capabilities. Things like comfort and attractive styling weren’t always in the focus, which seems natural for a genuine SUV. 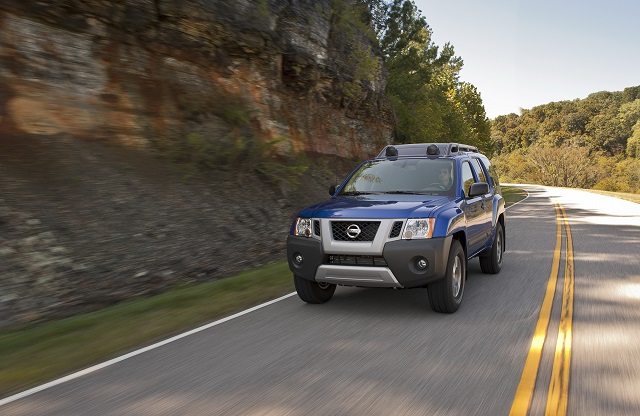 There are two generations of this model. The original was in production between 1999 and 2005, while the second-generation model was in production for a full decade, until 2015. While Frontier continued with production, this SUV was discontinued. However, it looks like that this is only a temporary solution and that the new 2019 Xterra will come along with the new generation of related truck. It looks like this could happen already next year.

After few years of break, it looks like the familiar SUV is coming back. Although someone would expect a more comfort-oriented vehicle this time, the new 2019 Nissan Xterra will definitely stick to the conventional body-on-frame platform. At the moment, there are two architectures in the game and in both cases, the new SUV will follow the redesign of Frontier. This truck is more famous and definitely more important for the company, so it should come first.

So far, most of the reports suggest the same platform that is currently used for Navara, a similar truck that is offered around the globe. However, more conversant sources claim that the company prepares a brand-new architecture for these two models, which will be some kind of a modified version of the platform that underprints the current Titan and Armada. Will this work, time will show. 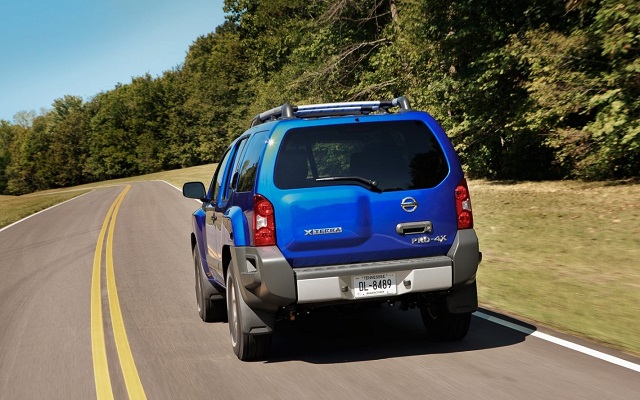 No matter which platform Nissan choose, the styling should go in the same direction. In practice, this would mean a classic, no-nonsense SUV design, with a boxy shape and conventional lines. It definitely won’t be the same design language that characterizes all Nissan’s crossover. We should see something similar to Armada, just in a smaller package. Most likely, the new model will be available with three rows of seating already in the base variant. 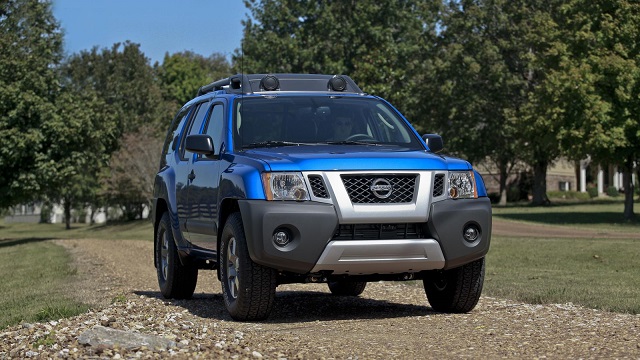 Speaking of the interior design, the new cabin will follow the new-generation Frontier. It is really hard to predict how this is going to look like at the moment. In any case, lines should be conventional, with a simple but practical dashboard. In terms of equipment, expect a decent list of standard equipment, which will include latest multimedia and other tech features, as well as advanced safety and driver-assist systems.

At the moment, two engines are in the offer for Frontier. It is quite possible to see these engines in the future as well, though Nissan will have to make some significant modifications to provide better efficiency. Those are base 2.5-liter inline-four with 150 and 4.0-liter V6 with 260 horsepower. The first one will probably carry on, but some additional horsepower. 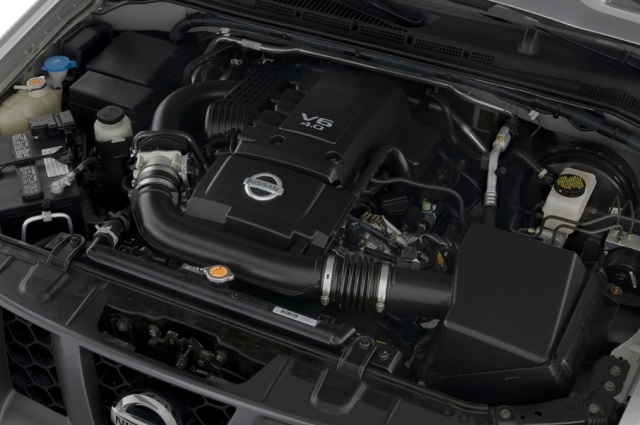 On the other side, the fate of V6 is uncertain. One possibility is to see a familiar 3.5-liter V6, which currently delivers 284 horsepower but could go up to 300 for this occasion.

Finally, there is a chance, though small, to see a diesel engine in the offer for 2019 Nissan Xterra. This would probably mean one of few oil-burners that Nissan currently offers for Navara.

In any case, 2019 Nissan Xterra will wait for new Frontier to come first. When will this happen, it is hard to tell at the moment. In any case, price should be quite affordable. Base models should go around 25.000 dollars.