Although originally planned for the Brazilian market and South America, this small crossover is now available all around the world and it looks like we won’t see bigger changes for 2019 Nissan Kicks model.

The first time we saw this small SUV was four years ago, in a concept form. The production model came two years later, in 2016. It was originally offered in Brazil, but nowadays you can find it in North America, Europe and other parts of the world. Considering that the U.S. model arrived just recently, we don’t expect bigger changes for the next year.

The 2019 Kicks is about to continue with the same design and with pretty much same features. Only some minor changes in terms of cosmetic are possible, while base design characteristics and engine lineup are about to remain the same. We expect to see the new model late in the year. 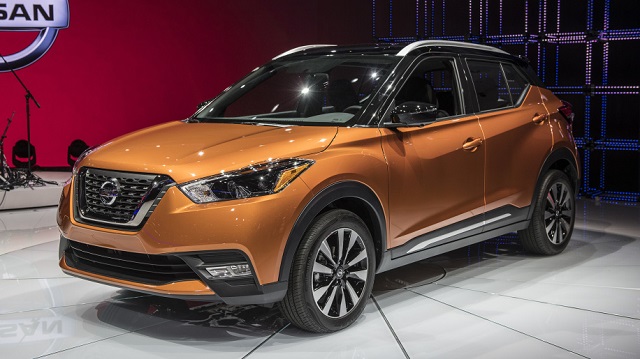 When it comes to base design characteristics, this model is a classic subcompact crossover. It comes with dimensions similar to the outgoing Juke, though the overall shape and proportions are much more SUV-ish. This makes the crossover more practical since there is more space inside the cabin, as well as a lot more cargo capacity. In terms of styling, the 2019 Nissan Kicks is about to continue in the same way. This crossover features the brand’s newest design language, including familiar V-Motion Grille. Although the styling looks familiar, there are several distinctive details.

Many details are borrowed from bigger SUVs of the lineup, but many details are also pretty unique. The biggest change that we could see for the next year is in terms of colors. This crossover is characterized by the interesting two-color exterior finish, where you can choose four different roof colors and make a combination with the rest of the body. Few new roof colors would be a nice addition for the next year. On the inside, new color schemes are also possible. 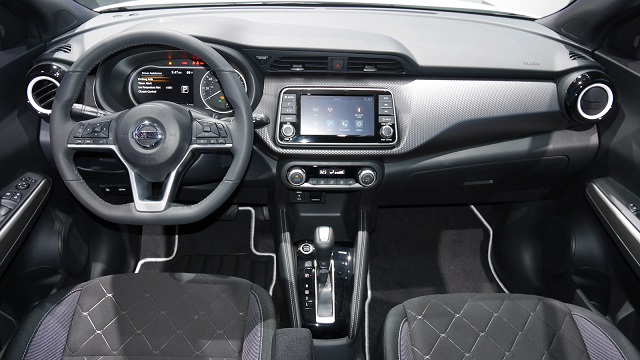 The 2019 Nissan Kicks will come with the same trim level organization. There are three versions in the offer – S, SV, and SR. The base S model already comes with interesting standard features, like touchscreen interface, smartphone integration, Bluetooth connectivity etc. Higher trims gradually add more and more standard equipment. Another aspect where 2019 Nissan Kicks will be equipped well is safety. Forward Collision Warning is a standard feature in all models. On the other side, systems like blind-spot monitoring with rear cross-traffic alert, available in base models, but standard already in the mid-range SV trim. Besides these three trim levels, there are several standalone options, like more attractive color schemes, premium audio system etc. 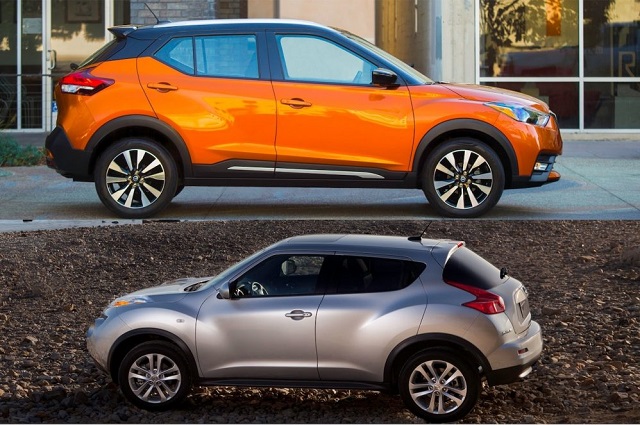 We don’t expect to see changes under the hood for the next year. The 2019 Nissan Kicks is about to continue with same engines in the offer. In North America, this crossover relies on a familiar 1.6-liter engine, which is good for about 125 horsepower. Considering that most of the competitors are more powerful, we could expect to see some power boost or a completely new engine in the offer for the future.

In some other parts of the world, a smaller and older 1.5-liter engine is available. This unit delivers around 100 horsepower and it is the base engine for the Chinese market.

Finally, European drivers prefer diesel engines, so there is a familiar 1.5-liter dCi unit from Renault, which comes with either 90 or 110 horsepower. 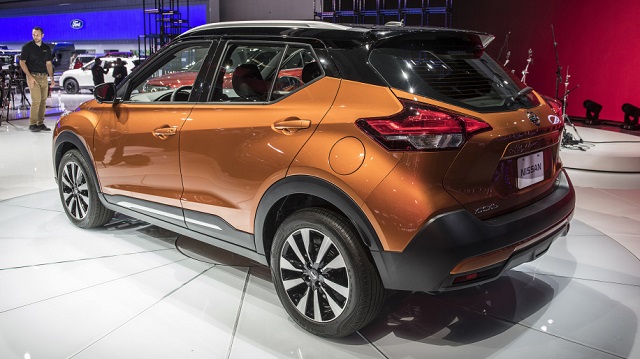 The 2019 Nissan Kicks will probably come sometime late in the year. We don’t expect to see changes in price, so base models should go around 19.000 dollars.