It is hard to find a sports car in these days that became an icon in such a short time. This amazing model is in production for only a decade and it already belongs to the group of those models that write history. Imagine something even better than that and you’ll get a version tuned by the company’s famous performance division. The 2019 Nissan GT-R Nismo will continue to be one of the most amazing sports cars around, despite the cars age. 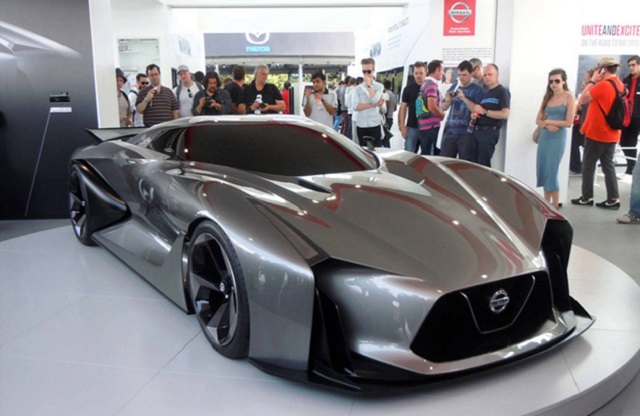 Of course, there are much younger competitors around, but a small number of these can really compare with this icon. Even 10 years after initial launch, this model is still a reference when it comes to performances, especially its Nismo version. This particular version is present for about four years on the market and we are pretty sure that it won’t feature bigger changes until the complete redesign.

Although based on the standard GT-R, the 2019 Nissan GT-R Nismo will come with a bunch of unique design characteristics. Compared to the base model, there are numerous mechanical modifications. First of all, the chassis has been strengthen up. You can also notice a massive use of carbon fiber, especially on the trunk lid, which saves some pounds. There is a completely new suspension from Nismo, as well as front and rear brake cooling ducts. You can also notice a new front splitter, made of carbon fiber, which is the latest addition to the Nismo Aerodynamic Package. 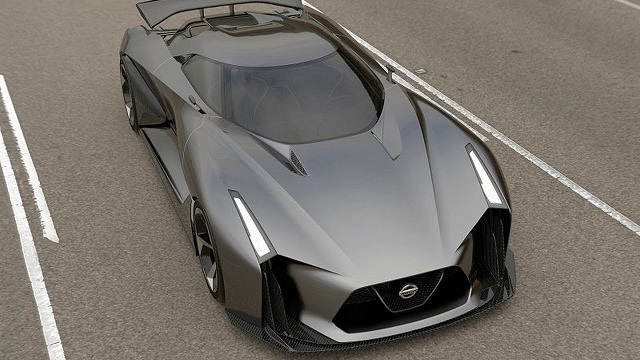 When it comes to the styling, you can notice a whole new body kit. The most notable is a new bumper, with much bigger air intakes. Also, there are things like a rear diffuser, side skirts, huge rear spoiler and much more. Of course, there are also specially-designed, forged 20-inch wheels, which contribute in terms of both performance and visual appeal.

The cabin is also full of interesting details. Compared to the base model, it seems even more attractive. Of course, you can notice a bunch of details that are usual for Nismo models. There are special racing seats in black color but treated with red as well. Steering wheel, instrument table and a big part of the dash are covered in synthetic suede. Nismo badges are everywhere, even on the instrument cluster.

Another interesting detail is a premium Bose audio system, which comes without noise control. Of course, there are standard features like 8-inch touchscreen, smartphone integration, voice controls, dual-zone automatic climate control, cruise control, two USB ports and much more. It is hard to expect more important novelties on the 2019 Nissan GT-R Nismo, considering such long list of standard equipment. 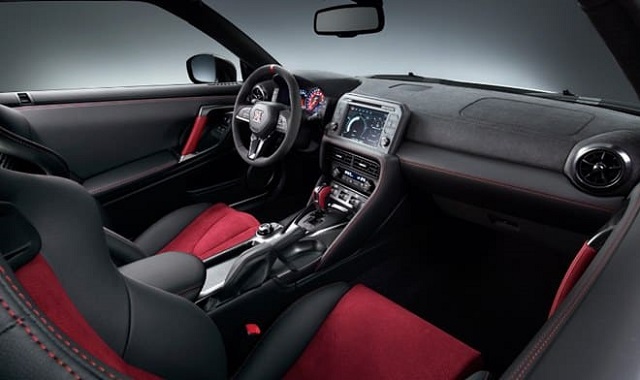 The sound of this amazing sports car is the engine. Compared to the base model, there is a nice power increase. So, a max power on 2019 Nissan GT-R Nismo will go up to 600 horsepower and 481 pound-feet of torque.

Compared to the base model, it is 35 horses more. Such a monstrous amount of power can provide nothing lest but astonishing performances. The top speed remains the same as on the base model, which means around 196 miles per hour.

On the other side, 0-60 time goes under 3 seconds with ease, which sounds far more than impressive. Believe it or not, even fuel economy remains at a pretty decent level, so you can count on 22 mpg on a highway and 16 in the city. 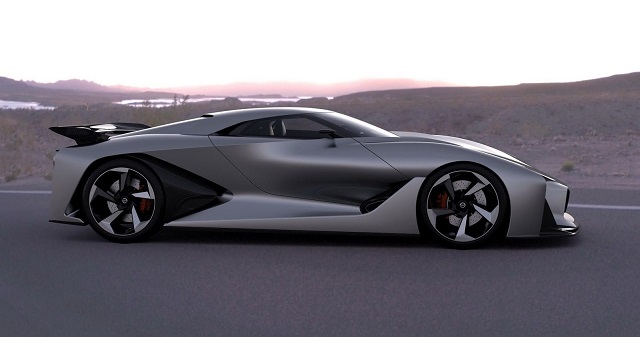 The 2019 Nissan GT-R Nismo will come late in the year. Since there won’t be changes, the price is about to remain the same, around 170.000 dollars.