Years of rumors and we are still waiting to see the new generation of the iconic Z Car. According to latest reports, the next-generation model will finally come next year, which seems logical considering that the company will celebrate model’s 50th anniversary.

Although we are still waiting to see a test mule or some more precise information about the upcoming model, it looks like the thing about this redesign is pretty certain. After more than a decade, we will finally see a new version of the famous sports car. Still, reports about the new model are opposite in some ways, though one thing is indisputable. 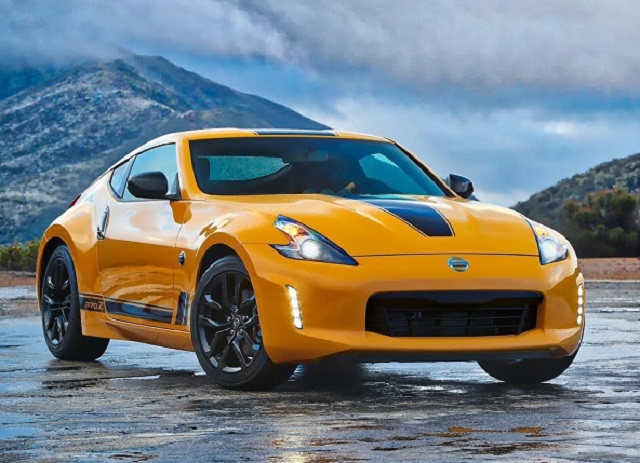 It is a new twin-turbo V6 engine, which is about to bring a significant power increase, besides other benefits. We expect to see the new 400Z sometime in the next year, though more precise details are still unknown.

Nissan experts and other car enthusiasts usually use different names for car models, compared to the crowd. In this case, all started with the third-generation model, which has been introduced in 1983. There are several things that refer to this new naming policy. First of all, this model has brought several new design solutions, including a new platform, that will characterize all Z cars in the future. Starting with this model, Nissan brand has been introduced to the U.S. market finally, instead of an old Datsun name that has been dropped. It was named as Z31.

The Z32 came in 1989 and it is one of the most successful Z cars so far. It came with some revolutionary design solutions, including for that time very advanced steering system. The engine kept the same displacement but features new dual overhead camshaft design.

The next one, Z33 came after two years of break. Both Z33 and the current Z34 were very successful and still are some of the most recognizable street races that you can find on the road. All this is a clear indicator that the company will have to put a lot of effort to make the new Z35 a decent successor of all these iconic versions, which are still hugely appreciated among car enthusiasts. 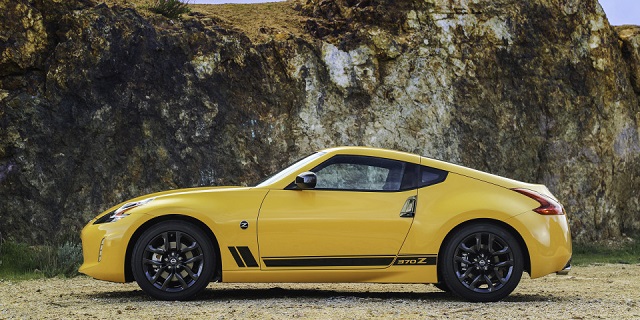 Although the new 2019 Nissan 400Z still looks pretty mysterious in most of the aspects, one thing is certain – the engine. This redesign is about to bring a completely new engine, which will offer some brand-new design solutions. In practice, this means amazing efficiency and total output.

Under the hood, the new model will feature a new 3.0-liter twin-turbo V6 gasoline engine. Despite much smaller displacement compared to the current model, the new engine will bring a significant power increase. Most of the experts are consentaneous that the base version of the engine will be producing around 400 horsepower. After all, the model’s name speaks for itself. 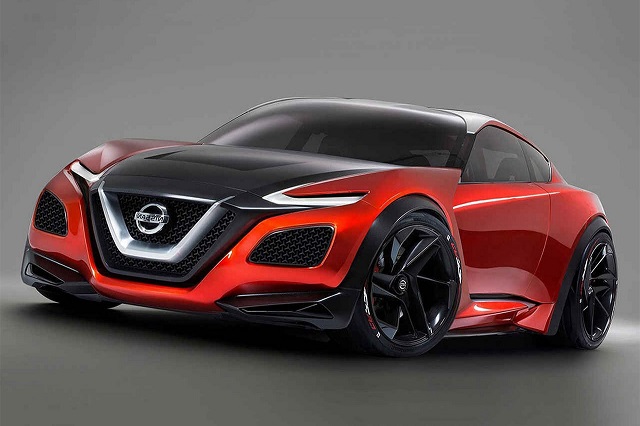 As we have mentioned, the new engine will bring a significant power increase. Compared to the outgoing model that, base versions will get additional 70 horses, roughly. On the other side, Nismo version will bring even more amazing improvement, with full 125 horses more. If we consider that the current base model needs only 4.5 seconds to reach 60, we can just imagine how the fact the 2019 Nissan 400Z will be. Of course, don’t forget to add things like weight reduction, more advanced steering system and few other things that will have a nice impact on overall performances. 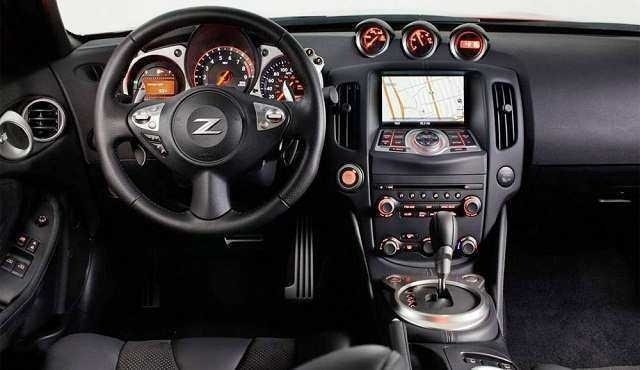 While the new engine and its specs seem pretty certain, other design characteristics are still some kind of a mystery. At the moment, we can find opposite opinions about the new Z35 model. Most certainly, we will see similar dimensions and proportions. The new model would continue with a familiar design philosophy, but the new body style will provide better aerodynamics and far more attractive visual appeal. Just like the current model, 2019 Nissan 400Z should feature both coupe and roadster body styles. The last-year concept is definitely the best indicator of direction where the new generation will go in terms of styling.

On the other side, some reports suggest the new model could come a little bit smaller. In our opinion, this sounds unlikely, especially if we consider that Nissan prepares another sports car, with another legendary nameplate – Silvia. 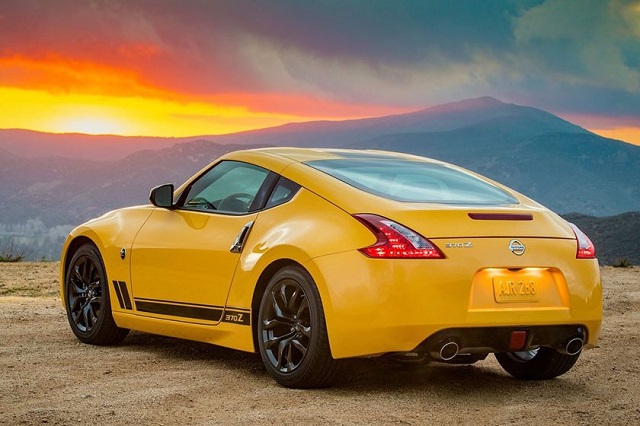 We are pretty sure that the new 2019 Nissan 400Z will come sometime in the next year, to celebrate the model’s 50th anniversary. When it comes to price, we don’t expect bigger changes compared to the current model, which goes in a range between 30.000 and 50.000 dollars.