Despite numerous rumors about the next generation of the famous Z Car, it looks like the 2019 Nissan 370Z will carry on without bigger changes. There aren’t many cheap sports cars around in these days. This one is one of them.

Its recognizable design philosophy attracts a great number of drivers. Two seats, powerful engine, and excellent handling are some of its strong points. Still, this car hasn’t been redesigned since 2009, which is a pretty long period in today’s car industry. This fact makes the current model outdated. Despite still great performances, the styling lacks in terms of attractivity. The overall refinement is also hardly comparable with much younger rivals. 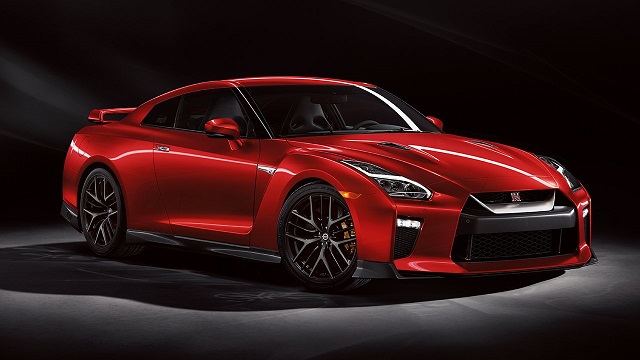 All these factors indicate that the redesign should come as soon as possible. Still, it won’t happen in the next year. The 2019 370Z will continue in the same way, featuring the same design, engine, performances etc.

Just like we’ve mentioned, the 2019 Nissan 370Z will come pretty much unchanged. This model came nine years ago, but there was one major update in 2012. Even this refresh was six years ago, so we can clearly say that the current generation of the iconic Z Car desperately needs some changes. Rumors about the new generation are present for some time. There was even a potential deal with Mercedes-Benz. However, there is still no official confirmation for any of these rumors. Even the most optimistic reports don’t expect redesign in a year or two. 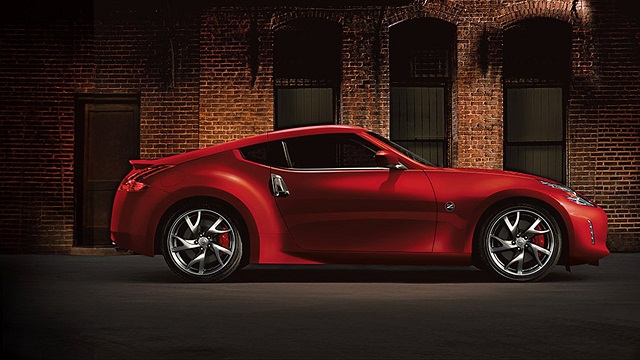 The 2019 Nissan 370Z will continue with its familiar appearance, which looks a little bit outdated compared to the competition. However, this car still has a lot of things to offer. Of course, this mostly refers to its amazing performances, even by today’s standards. The core of this amazing car is a well-known V6 engine.

The powertrain of 2019 Nissan 370Z will certainly remain the same. This car comes with a highly capable 3.7-liter V6 engine, which is good for about 332 horsepower and 270 pound-feet of torque. This amount of power is enough to provide 0-60 spring in about 5.5 seconds. 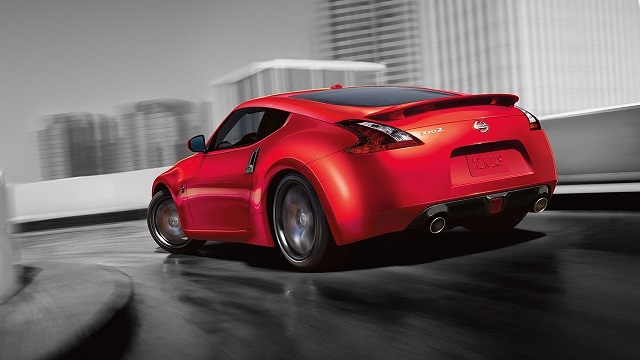 Things are even better with the hi-performance version from Nismo department. This model features full 350 horses, which is enough to reach 60 in about 5.1 seconds. A top speed in this case easily goes over 155 miles per hour. Despite such amazing performances, fuel economy is also on a pretty decent level. It goes around 18 mpg in the city and 26 on a highway. 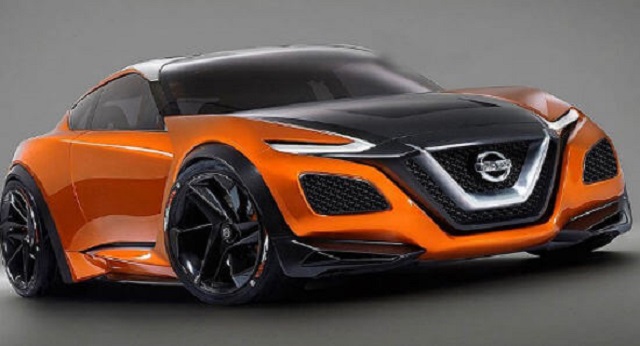 Since there won’t be bigger changes, the 2019 Nissan 370Z should come in usual time, somewhere late in the year. We also don’t expect changes in price, so base models will go around 31.000 dollars, which probably the most affordable deal for such good performances.

Despite the fact that the new version of famous Z Car won’t come so soon, there are numerous reports about the new model. In most cases, it is called 400Z.

According to these reports, the new model will come with a new twin-turbo 3.0-liter V6 engine, which will be able to deliver around 400 horsepower in a base variant. The Nismo version will provide even more power, around 475. These numbers sound amazing, especially if we consider that the new generation should be much lighter.

Finally, we expect to see a completely new look, significantly improved. The new design language, better aerodynamics, and sleeker overall shape will definitely have a great impact on overall impression. Latest reports suggest the new model will be ready in about two years.