In these days, an environment is the most mentioned thing among car makers. Every major company has some kind of a plan that should bring to improvements when it comes to emissions and similar things. Every manufacturer has some kind of a declaration which consists of a future plan for improvement in this aspect. However, these acts are usually too general, without any specific details.

On the other side, Nissan is constantly updating its policy in this area. You may know, the company has a so-called Green Program, which was launched in 2001. It is a 50-year strategy, which has been constantly updated and specialized in short-term plans. One of these is a recent 2022 Nissan Sustainability, a four-year plan which relies on this long-term strategy, but also includes a few more aspects, with social and governance improvements. 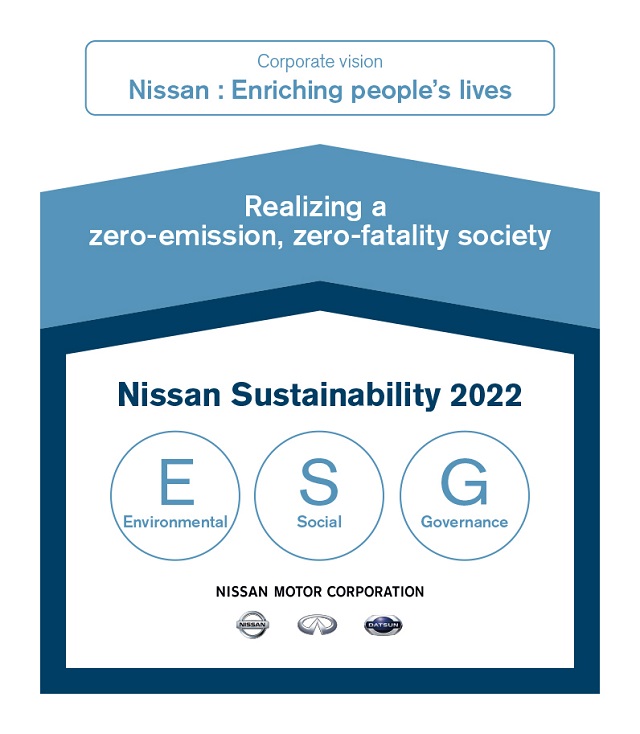 So, the whole plan could be classified in three main groups:

Of course, the focus of this plan is on climate changes and saving the environment. This plan is not just about reducing CO2 emissions but goes far beyond. It includes resource dependency, water scarcity etc. A brief look at these acts would be something like this:

This aspect actually includes two things. The first one is about driving safety. The goal is to reduce fatalities to zero. For that cause, further development of the company’s ProPilot system is in plans. Also, this aspect includes improvement in terms of corporate philanthropy. Simply said, expect to see more female managers in the future, up to 16% in the U.S. and 13% in Japan.

This is definitely the most general part of the plan. The goal is to improve the company’s governance through various compliance systems. Basically, we should expect more involvement of employees in the future, as well as more independent directors. Some of the actions would be:

As you can see, this shorter-term plan includes a bit of more concrete actions, instead of general stuff only. It sounds quite ambitious, especially when it comes to environmental and governance issues. On the other side, the social aspect seems achievable, though it is left to see how far the company will go with the development of the ProPilot system. 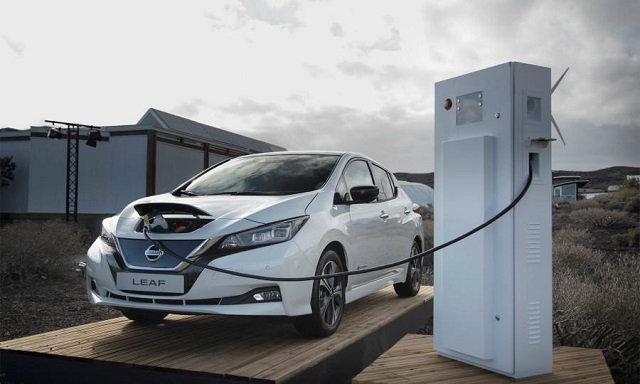 Along with this sustainability plan, Nissan also released a plan for electrified, autonomous and connected vehicles earlier this year. According to this plan, we should see eight new electric cars in the next four years, including an iMX-based crossover and Kei car for the Japanese market. After 2021, every Infiniti model should be electrified.