The brand new M.R.G Concept by Mitsubishi is heavily based on the upcoming generation of the Mirage hatchback. A vehicle with a long history, that dates back from 1978, inspires the development in the new Renault-Nissan-Mitsubishi alliance. This cooperation leads to the seventh generation of Mitsubishi Mirage, and probably Renault Clio. These two, and probably more upcoming vehicles will use the mentioned M.R.G Concept.

This concept has a few characteristic design solutions, so we can’t miss a car that uses it. The front fascia is unique. According to render images, the new M.R.G Concept will pack all the latest features to all its vehicles. Well, first of them is 2020 Mitsubishi Mirage. Shapes from Mitsubishi Eclipse Cross and e-Evolution are also notable. Finally, the latest vehicles are also coming with some interesting solutions, and the M.R.G Concept could use them as well when it starts the production. 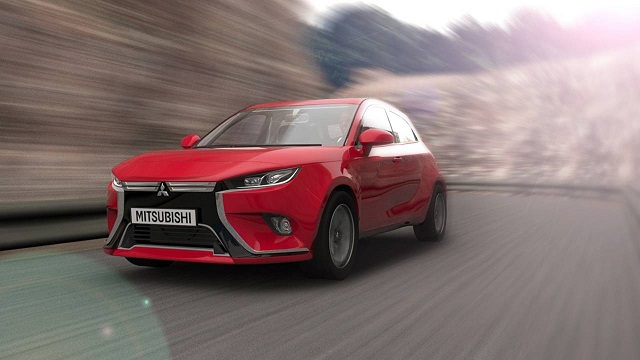 The brand-new seventh generation of the 2020 Mitsubishi Mirage will take some radical moves. A complete redesign is on the way after eight years. The Japanese company also wants to test the capability of the three-way alliance Mitsubishi-Nissan-Renault. Here, cooperation is visible in the subcompact hatchback class, with both Mirage and the new Renault Clio being based on the same M.R.G Concept.

Current vehicle dates back from 2013. Mirage came back then after discontinuation in 2003. The company made it a subcompact hatchback again, and so far, it is doing well in all markets across the globe. Well, these are not the most popular vehicles in the United States, so sales are not so great. 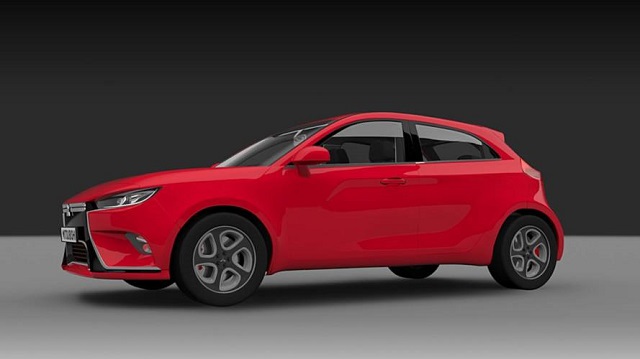 The comeback of the Mirage was not so bad idea. But, the recent cooperation between two Japanese and a French company gives a boost for new models and actions. To make the 2020 Mitsubishi Mirage better, the carmaker will develop a new platform. This one is called M.R.G Concept, and we already have the first rendering.

According to leaked images, the styling of the M.R.G Concept and future Mirage is futuristic, with the more aesthetic look. The inspiration for design lays in Robust and Ingenious language. Mitsubishi Eclipse Cross is using it already. So, the Mirage hatchback will share the front fascia with its sibling, obviously. A shark-nose grille and narrow headlights are the first things we will see in the new car. Sleek design continues when we take a side view. There are 17-inch wheels, low front part, and high rear end. This will make the Mirage very aggressive.

The rear end is inspired by another vehicle, Mitsubishi e-Evolution platform. We can recognize the bumper, while the full-width LED strip is another solution borrowed from Eclipse Cross. So, the M.R.G Concept will combine elements from existing models, while adding some unique touches for the new 2020 Mitsubishi Mirage. 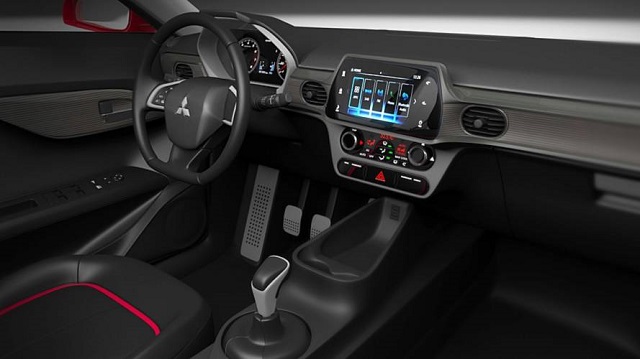 We are talking about the hatchback, but the current Mirage is also a sedan in some countries. Well, in main markets, the 2020 Mitsubishi Mirage will be a hatch. These are Japan and the US. But, in Thailand, for example, is a factory where the carmaker is making sedans for some Pacific Asian countries. There, you will find the Mirage called Attrage or Mirage G4.

Currently, we can count seven different trim levels for the outgoing Mirage. We will see which of them will be kept, and which new configurations we can expect. Well, there are a lot of situations when some model appears in the US, and it is well-known as a hatch in other regions. For example, European buyers can find Ford Fiesta and Focus as sedans. That is a reason why we are eager to see the 2020 Mitsubishi Mirage sedan in the US. However, the M.R.G Concept shows a hatchback, but nothing is carved in stone yet, so the company could leave the initial idea and deliver a sedan.

The new 2020 Mitsubishi Mirage will come with the same engine its predecessor used. It is a 1.2-liter inline-three unit. The M.R.G Concept is not going to change the output of this mill. So, buyers of the subcompact car will get 78 hp and 74 lb-ft of torque. This is a perfect city car with excellent fuel economy. The new concept will use more lightweight materials. However, the curb weight of the 2020 Mirage can’t drop too much because of the safety reasons. However, the minor cut will make the car even more efficient. The new model will return up to 45 mpg on the highway with automatic transmission. 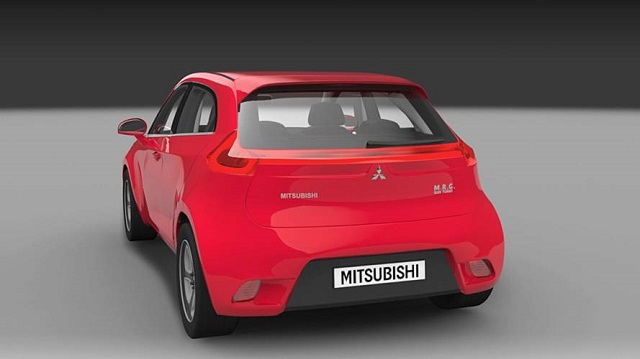 M.R.G Concept Release Date and Price of the 2020 Mitsubishi Mirage

The M.R.G Concept will definitely inspire the 2020 Mitsubishi Mirage. However, we don’t have info about the development of the new car. It should be ready for 2020 season, with release date probably late in 2019. The subcompact hatchback will keep the current price. It costs less than $15,000. It seems to be pretty attractive, but the downside of the vehicle is its value as it gets older. Don’t expect from the new 2020 Mirage and M.R.G Concept to keep the price well.