Unlike the most of the car companies and especially Japanese, Mitsubishi is taking another approach. Instead of expanding its existing lineup, Mitsubishi opts for quality over quantity. The latest example is a Mitsubishi GT-PHEV concept that was first seen back in 2016 at the Paris Motor Show.

The upcoming GT-PHEV concept is an SUV that is very modern and is capable of beating different roads and conditions. It seems that the Japanese carmaker is moving to the premium market with this concept. On the other hand, in the last five year, Mitsu presented more concepts than the production vehicles. This all-electric SUV is likely to hit the markets at some point and who knows, maybe in the near future. 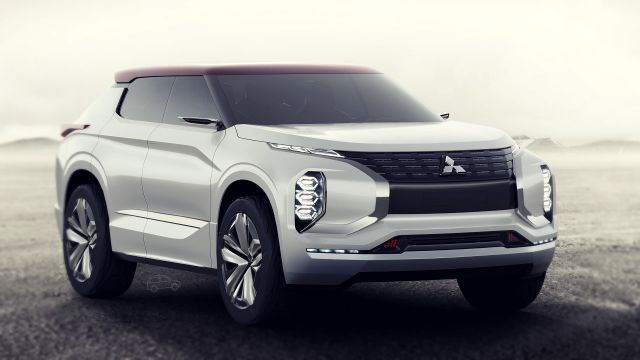 The GT-PHEV Concept offers and imposing exterior. The front part comes with an attractive fascia, the black grille is massive and it comes with chrome strips, while the bumper looks large as well. This concept will wear a well-known company’s Dynamic Shield design and that includes slimmer LED headlights and also a LED daytime running lights down below.

The hood adds slightly raised edges which gives this concept a more muscular appearance. To the side, GT-PHEV Concept adds plenty of contrasting features. The roof is lower than the SUV usually features, which means somewhat taller doors with large side skirts.

The side mirrors are ditched for a pair of cameras and the wheels are massive. At the rear, the horizontal styling looks perfect, the taillights are stretched and the tailgate is slopping. 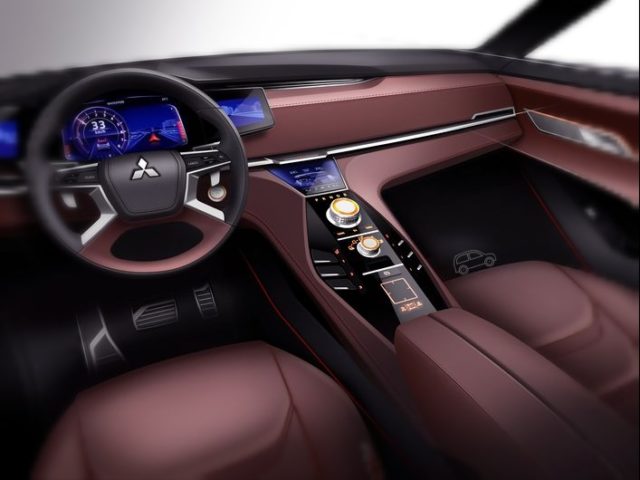 The interior of the newest Mitsubishi GT-PHEV looks futuristic and very attractive. There are no wild details like we used to see in the concept cars, the dashboard looks simple and clean. A few chrome strips are giving the interior an upscale appearance, especially on the passenger side. The instrument cluster is all-digital and it shows information such as speed, temperature or the energy flow.

The display includes a navigation mode, while the heads-up display is improving safety, it is so well-placed that the driver doesn’t have a need to take his eye off the road. A panoramic glass roof is a perfect addition to the two-tone upholstery. Black leather seats with silver accents are on the luxury level and overall, the GT-PHEV concept offers a premium cabin look. 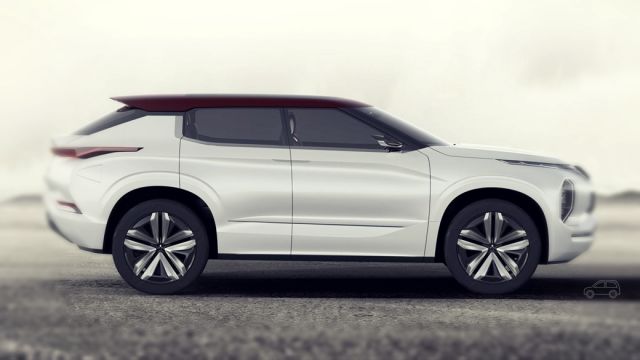 This Mitsubishi GT-PHEV will use three motors with high outputs. The engine is specially created for all type of drivetrain, and the 25-kWh battery is set under the floor. Two electric motors sit at the rear while the third motors are taking its place up front. Each of this three motors is capable of producing up to 121 HP. 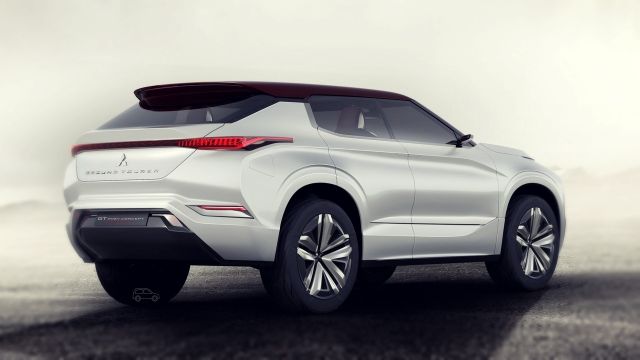 The upcoming Mitsubishi GT-PHEV concept comes with no price and no release date, yet. We expect the Japanese automaker to announce the vehicle’s details anytime soon.

Until then, we’ll have to wait for this 5-passenger SUV and more specific news about it.