The test model of the 2019 Mitsubishi L200 has been caught on the street for a few times and seems pretty clear that there are some interesting changes to come. The famous mid-size pickup truck has been around for years, and it is considered to be one of the best models in the segments.

Thanks to a pretty efficient diesel engine, this truck offers amazing fuel economy along with a decent amount of power. The legendary truck is present for a full four decades and we have seen five generation of it so far.

The current model was launched in 2015 and it is time for a facelift. Most likely, the changes will be only visual, while the mechanical aspect of the truck is expected to remain unchanged. The new version is almost ready for launch and we expect to see it in the second half of the year. 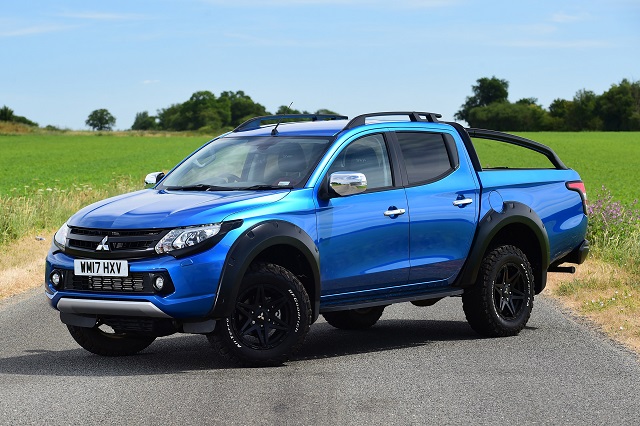 The 2019 Mitsubishi L200 is about to receive a facelift. The focus is on the visual improvement, so we don’t expect changes in terms of engines and the rest of mechanics. Just like with every facelift, the front end is the area that will suffer most. The new version will come with changes in parts like grille, headlights, bumper etc.

Although the new model still wears a camouflage, we are pretty sure that the influence of the company’s most recent concepts will be highly noticeable. The 2019 Mitsubishi L200 will closely resemble GR-HEV concept from 2013 and feature pretty similar front end. Rest of the truck will suffer as well, so we could see changes in areas such as the tailgate, taillights etc. 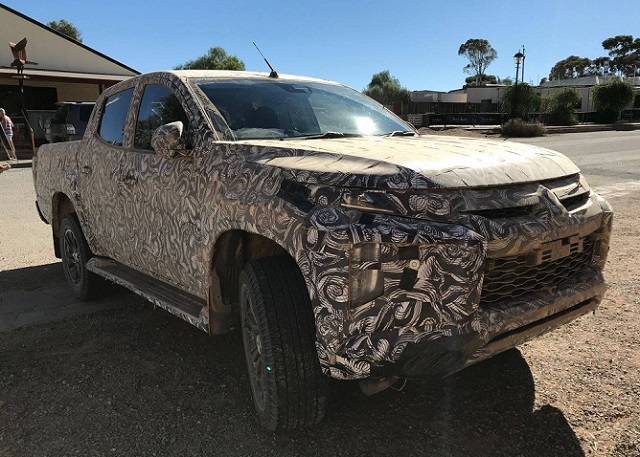 As you may know, the famous truck from Mitsubishi uses various names depending on the market. Besides L200, there is the famous Triton name, as well as Ram 1200. Finally, there is Fiat Fullback. Despite the Italian badge, this model is pretty much identical to L200, featuring completely the same design, including almost all styling elements. At the moment, we are not sure about how the next year model of this version will look like, though the latest reports suggest it should follow those changes from the 2019 Mitsubishi L200. In any case, engines and complete mechanics will remain the same.

The interior design has probably been the weakest point of this excellent truck. Despite undisputable quality and refinement, this truck features a little bit outdated interior. So, some changes are more than welcome. Most likely, we won’t see something significant, but changes on the dashboard are very possible. Some tweak to the center console, along with new color schemes could be a good combination for some nice visual improvement. Also, expect to see few additions in terms of standard equipment. 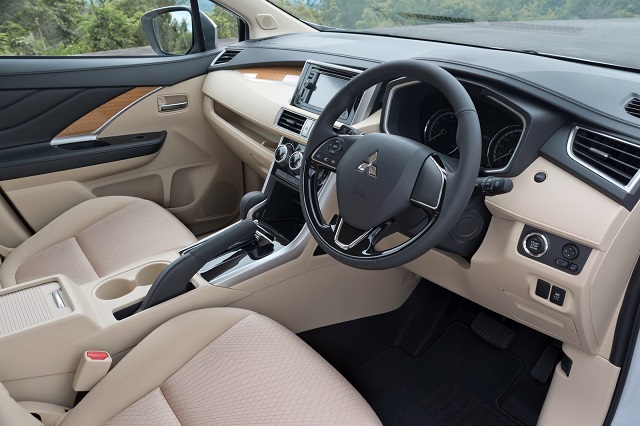 Engines are definitely the strongest point of this excellent truck. Our first pick would definitely be an excellent 2.4-liter diesel engine, which offers plenty of refinement besides amazing fuel economy and plenty of power. It delivers around 180 horsepower and 320 pound-feet of torque.

There is also a little bit older 2.5-liter diesel engine. It is good for about 178 horsepower and 258 pound-feet of torque.

Finally, there is a gasoline engine in the offer. It is a familiar 2.4-liter unit, which is good for about 150 horsepower and 160 pound-feet of torque. 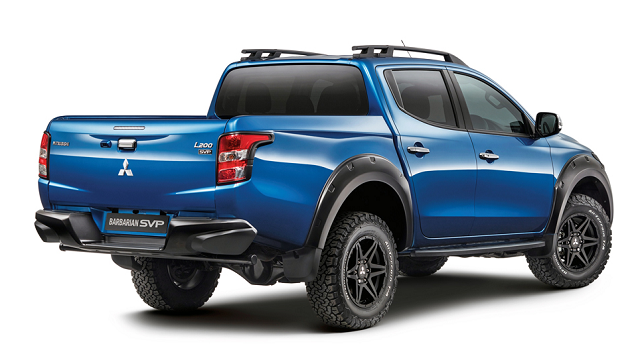 A more precise launch date is yet to come. Still, it is almost certain that the new version will hit the market in the second half of the year. We don’t expect bigger changes in price, so base models should go around 22.000 dollars.