For the second year of production, the 2019 Mitsubishi Eclipse probably won’t feature bigger changes. In the past, this nameplate for a synonym for a small fast sports car. However, the new model doesn’t have anything in common with previous models, except the name. This name is now used for a small crossover, which is one of the latest additions to the company’s lineup. As you’ve probably heard, this manufacturer is putting the focus on the crossover, so we will hardly see sports or passenger cars in the offer in the near future. 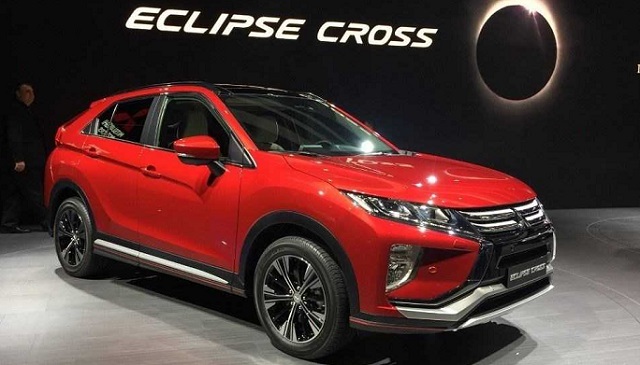 The 2019 Eclipse will represent the second model year of the new crossover. Considering its age, it is hard to expect changes. We are about to see the same styling and mechanics, including engines. On the other side, some minor additions in terms of standard equipment are possible. Expect new model to arrive in late 2018.

Considering that this crossover is still very fresh, we won’t see many changes for the next year. The 2019 Mitsubishi Eclipse is about to keep the same design characteristics. This refers to both mechanics and aesthetics. Although still very fresh, the styling of this crossover looks very familiar. That’s no wonder since the crossover heavily relies on two XR-PHEV concepts, which were presented in 2013 and 2015.

In terms of size, this is a compact crossover, which slots between Outlander Sport and Outlander. Despite pretty compact dimensions, familiar GS platform provides a lot of space on the inside, which is one of the model’s strong points. However, this platform is present in the automotive industry for a quite long time, so the new crossover lacks in some aspects, compared to the competition. This especially refers to ride quality and overall refinement. 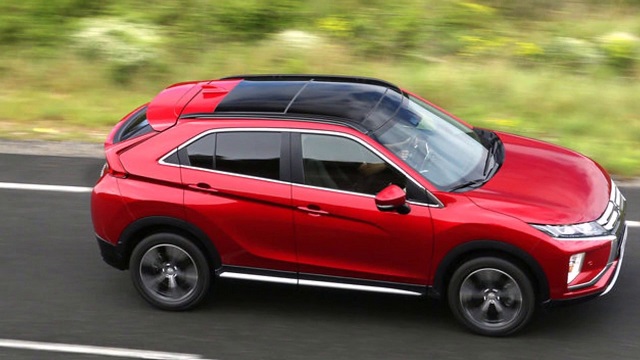 In terms of standard features, this crossover has a lot to offer. There are five trim levels in the offer. Even the base ES comes with a bunch of equipment, which includes 16-inch alloy wheels, LED daytime running lights, fog lights, and heated side mirrors. Inside, you can find things like cruise control, automatic climate control, a 7-inch infotainment touchscreen, Bluetooth, a USB port, and a four-speaker sound system. Rest of the trims gradually add more and more standard equipment. This gradation ends with the SEL S-AWC trim level.

It this top-range model, some of the standard features are advanced safety systems like as lane departure warning, forward collision warning with automatic emergency braking, and adaptive cruise control. Also, there are things like a panoramic sunroof, an auto-dimming rearview mirror, a premium Rockford Fosgate nine-speaker stereo system, automatic high beams etc. 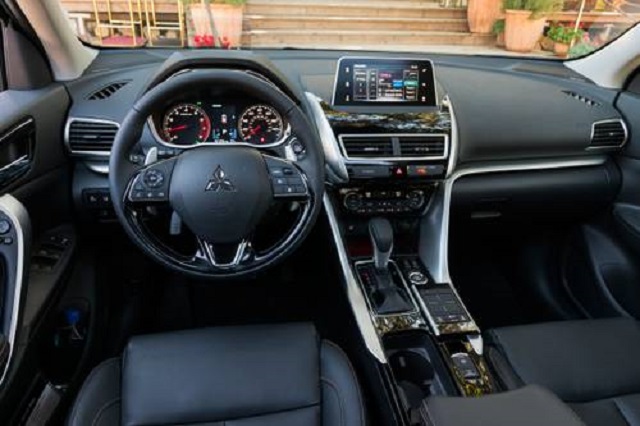 This compact crossover doesn’t offer many engine options. In North America, there is only one unit available. It is a familiar 1.5-liter gasoline engine, which delivers around 152 horsepower and 184 pound-feet of torque. Such amount of power is enough for a decent ride, but don’t count on some fast acceleration and speeds. On the other side, fuel economy is solid. In urban conditions, this crossover returns around 25 mpg, while highway ride provides almost 30 miles per gallon.

In parts of the world like Europe, there is also a diesel version in the offer. There is a familiar 2.2-liter engine, which is good for about 180 horsepower. 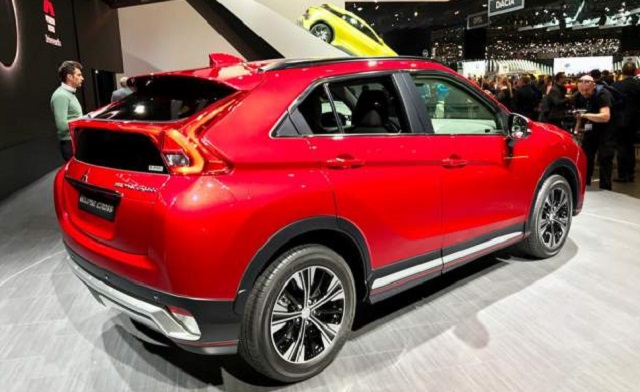 The 2019 Mitsubishi Eclipse will come by the end of the year. We don’t expect changes in terms of price, so base models will go around 23.000 dollars. Competition in the segment is pretty tough. Some of the class-leaders are Honda CR-V, Ford Escape, Mazda CX-5, Toyota Rav4 etc.