The Infiniti Synaptiq concept is an idea of driverless vehicles, mostly cars, that runs on a hydrogen power and gesture control. This concept sounds like a next big thing in the future. The exterior of a Synaptiq concept looks way too futuristic, however, this concept made us all think, how will humans and cars interact in the future?
At the 11 Annual Los Angeles Auto Show Design Challenge, Infiniti gave us a glance of what we can expect in the future from the Japanese carmaker.

Not only what to expect from Infiniti, but also from the Honda, BMW, Nissan and other car companies. Whatsoever, the competition in LA, called “Sensing the Future” gave us a couple of astonishing ideas, and Synaptiq concept took the first place. This concept collected the most votes on a Facebook page as the best innovative idea. So, what is the Infiniti Synaptiq concept?

It is an idea of a holistic system that combines a current understanding of vehicle’s reality and a 3D technology. This concept not only includes cars, but also jets, formulas and off-road buggies. The technology of this concept acquires some futuristic features and innovations that are out of our reach at the moment. For an instance, the plan is to connect a driver’s brain with the vehicle or vice versa and to establish a physical interaction between a man and the machine.

The future Infiniti Synaptiq concept will use three different body styles. Each and one of them is specifically designed to provide their respective purposes. The level of uniqueness is out of this world, the exterior looks like a formula, however, the design departs from the original look.

One of the key parts of the Infiniti Synaptiq concept will be interior for sure. The interior will get its futuristic look with plenty of features that do not even exist at the moment, but that is not the point. The main part of this category is a telepathic handling. Yes, it sounds crazy. This concept takes a giant step forward with the idea of creating a car that can be driven by your own thoughts.

Infiniti is working on the development of the SUIT system (Sym-biotic User Interface Technology). This system will provide a driver’s nervous system and it will replicate it into the overall interface. With that in mind, the driver will control the car with his thoughts. Of course, there is no dashboard, gauges or anything similar to the 3D hologram display is the only thing you will ever need. 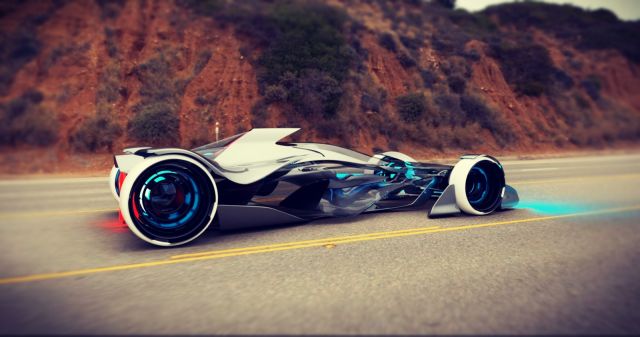 There is no clue about the possible drivetrain. We can speculate for months or years, as the drivetrain does not exist yet. A lot will depend on the platform, but then again, we don’t know what kind of fuel or energy will keep this car going. 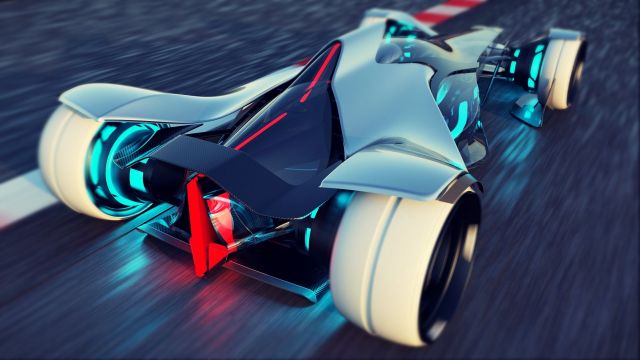 The Infiniti Synaptiq concept is a perfect mix of the possibilities and imagination and it would be nice to see such an innovative idea to hit the production. However, there is not a single clue about the price of the Infiniti Synaptiq. The release date? We don’t know that either, but Infiniti plans to make thing happen before 2029.