Some think that luxury sedans are dead, others think that there is still enough room for such vehicles on the market. We believe that the first opinion was in minds of Infiniti managed at the time of discontinuing the Q70, which was a few years ago. However, that wasn’t the main reason for its end. Sales numbers were very low and this model never managed to get close to German rivals in terms of popularity. Today, German luxury sedans are still popular, proving that such vehicles still have a future in the era of crossovers. That’s why we can hear a lot of rumors about the 2022 Infiniti Q70 and its comeback.

Logically, the officials are quiet. On the other hand, various unofficial reports suggest that we could see this sedan on the market once again. The new generation would come with various improvements, and with a plethora of new design solutions. We suggest you to stay reserved on everything you’re about to read in the following paragraphs.

If this nameplate comes back, it will probably have a lot of differences compared to the previous generation. This comes from the fact that the previous model was in production for a full decade, so it’s hard to find design solutions that don’t seem outdated. Therefore, we count on a completely new design from the 2022 Infiniti Q70.

One of the first things that come to mind is the platform. Allegedly, Nissan is working on a completely new platform, which will underprint all the upcoming electrified vehicles in the future. It would be capable of accommodating both hybrid and all-electric powertrains.

The new 2022 Infiniti Q70 would have to improve in many aspects and one of them is handling. The previous generation was characterized by not particularly engaging handling, and we expect that engineers could fix these issues, as the agile and sporty ride is something modern-day drivers of luxury sedans have on their priority lists.

When it comes to the exterior design, we presume that designers would stick to the same base approach. In other words, we would see a mid-size luxury sedan, which competes with models like Mercedes-Benz E-Class, Audi A6 etc. Still, keep in mind that the previous generation also had a stretched version, which belonged to the full-size segment. 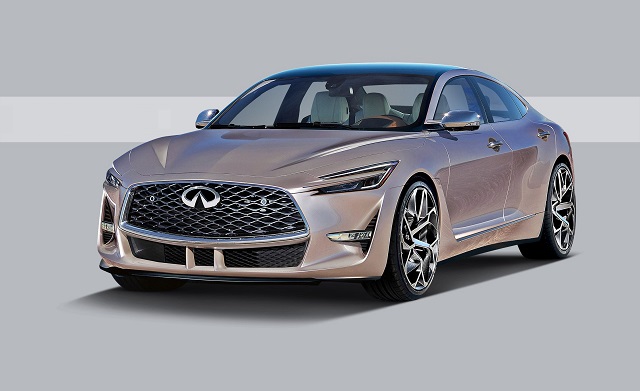 In any case, we count on a sleek and attractive design. Infiniti presented several concept cars in the past few years, so we have no doubt that the new 2022 Infiniti Q70 would resemble some of them. Simply, Infiniti’s designers have the luxury to draw inspiration from many places.

The previous generation had a couple of serious issues and the biggest one was on the inside. Simply, the overall quality wasn’t at the same level as German rivals. A lot of surfaces were covered with plastics, something that’s hard to imagine in a modern luxury sedan. Therefore, we count on much better quality, whether it’s about materials or fit&finish. Of course, we also count on a full load of tech features, including the latest infotainment technologies. Combined with super-nice materials, they should make the cabin look even more upscale.

Besides a high level of luxury, this sedan should offer plenty of space. We would expect a couple of spacious and comfortable rows of seats, while the stretched version would be even more impressive.

If it arrives, the new 2022 Infiniti Q70 will be all about electrification. Standard gasoline versions won’t be offered. Instead, base models would come as hybrids. We presume that Nissan would implement the same e-Power technology we saw in the new Qashqai. The new hybrid uses a gasoline engine as a generator, while the wheels are powered by an electric motor. That setup provides EV-like ride quality, with instant throttle response at all speeds.

Of course, we would eventually see an all-electric version as well. However, such a powertrain probably wouldn’t be ready for the initial launch in the next year. 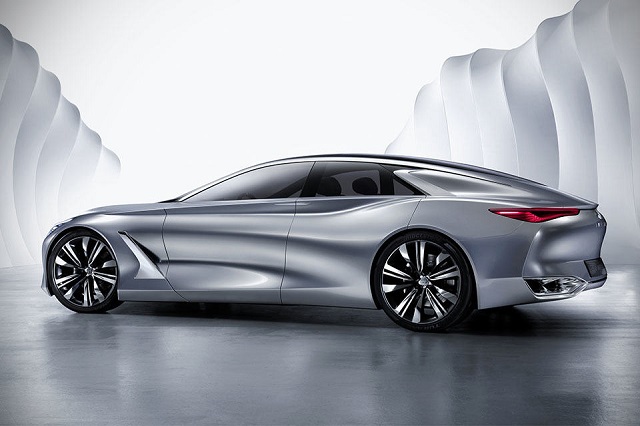 The 2022 Infiniti Q70 is still just a rumor, but the same rumors suggest its arrival already in the next year. When it comes to the price, we presume that base versions would go around 55.000 dollars, roughly.