The current generation of the compact crossover has been around for some time and it looks like there are some interesting novelties to come in the next year. Despite being relatively fresh, the fact is that the market is getting stronger every year, so every upgrade is more than welcome. In the cast of 2021 Infiniti QX50, that should be novelties in terms of the interior design. More precisely, the Japanese manufacturer is about to introduce a new infotainment system, which should find its place in all Infiniti models, including this one. Moreover, the QX50 should be one of the first ones to get it.

Other than that, we could see a couple of novelties in terms of standard features. The rest of the crossover should remain untouched. The current generation is about two years old and it looks pretty impressive, at least when it comes to aesthetics. On the other side, various reports are suggesting a possible performance version, in which case we would see a new engine in the offer, among other upgrades. The 2021 Infiniti QX50 should hit the market in the last quarter of the next year. 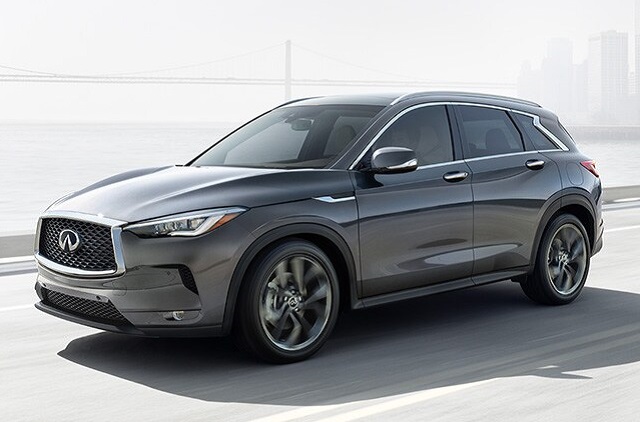 The current infotainment system with a fancy dual-screen setup looks very classy. However, things are a little bit different in reality. First of all, controls can be complicated sometimes. Also, the software is a little bit outdated, so you won’t find smartphone goodies like Android Auto and Apple CarPlay, despite that this crossover dates from 2017. That will definitely need to be changed, while we also count on improved graphics and better menu navigation. Instead of the dual-screen setup, we are about to see a single but much bigger infotainment screen, which will take care of pretty much all interior controls.

Other than a new infotainment system, the 2021 Infiniti QX50 interior shouldn’t change too much. A couple of tweaks to the dashboard are possible but the fact is that the current cabin looks pretty impressive and that there is no need for bigger changes at the moment. Materials are great, while there is also plenty of space for passengers, as well as in the cargo area, which is one of the biggest in the class. 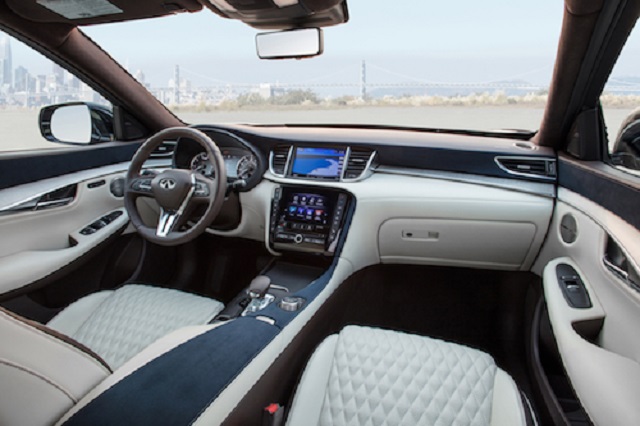 In terms of styling, we really don’t expect to see any particular changes. A new color option is possible, but the 2021 Infiniti QX50 will definitely keep its look, which is amazing. Typically for Infiniti, there are lots of curvy lines. Still, everything gets a little bit to tighten up. So, the crossover combines classic and modern aesthetical design solutions in such a good way. Definitely one of the best-looking models in the class.

On the other side, the QX50 rides on an old D platform, which doesn’t provide the most amazing driving experience, compared to rivals. The handling isn’t that great, but we hope that the possible performance version could bring improvements in this aspect.

When it comes to the powertrain, there is a chance to see a new performance version in the offer, with a new engine. On the other side, base models will carry on with a great 2.0-liter turbo-four, famous for its variable compression. Thanks to this technology, the engine features some of the highest mpg ratings in the class, despite that the max output goes to pretty respectable 268 horsepower. This crossover returns around 24 mpg in the city and 31 mpg on the highway and you will hardly find a rival that is better in this aspect.

On the other side, a performance version is just a rumor at the moment. Still, if it happens, we presume it would come with a V6 engine. Of course, a 3.0-liter unit comes to mind first, and there’s even a chance to see its more powerful version, which delivers a quite impressive max output of 400 horsepower. 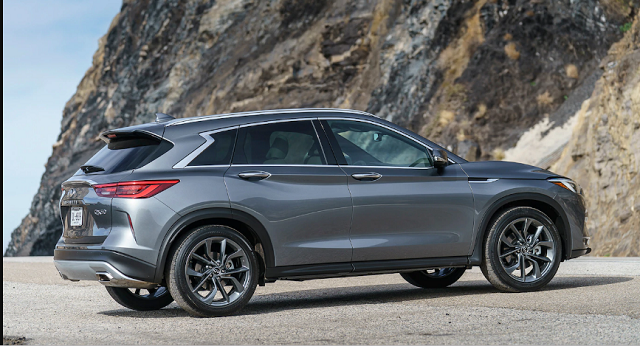 On the other side, we definitely don’t expect bigger changes in terms of safety features. The current model is already pretty strong in this aspect. All models are equipped with things like rearview camera, forward collision warning, pedestrian detection, and forward emergency braking. Of course, additions are always welcome but don’t expect too many of them in this case.

Despite the expected update, we are pretty sure that the 2021 Infiniti QX50 won’t come much earlier than usual. Also, the price should remain pretty much the same, which would mean around 37.000 dollars for base models.